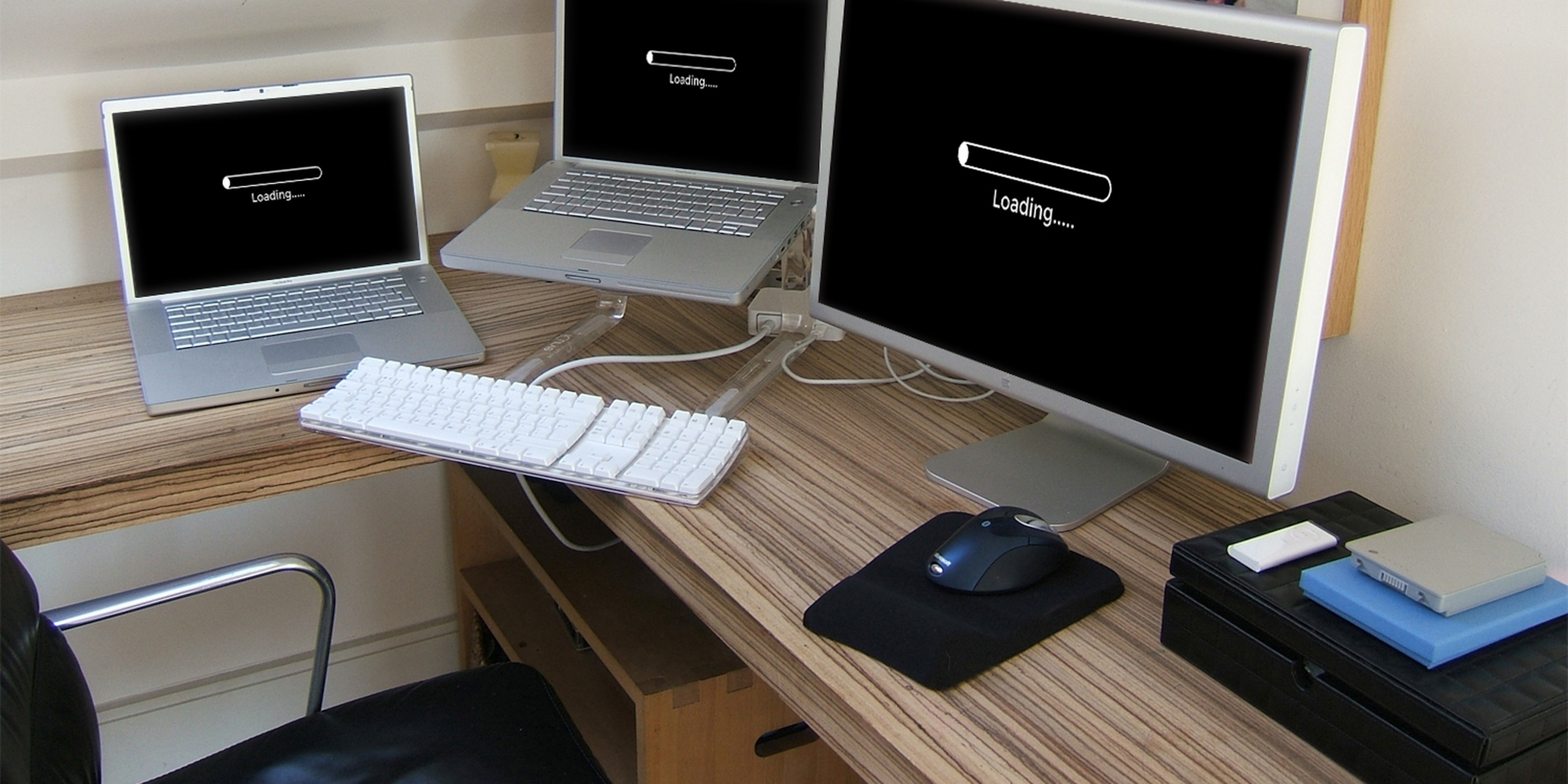 Internet Slowdown Day was a huge succcess, to say the least.

Now that the Internet Slowdown has let off the brakes, and the site of the battle for the net has cleared, you might be interested in just how many regular people told people in power that they want net neutrality. We’ve got the stats.

If you missed out on the fun, you’ve still got until Monday to email [email protected], when the FCC finally plans to stop taking listening and start deliberating.

Photo by geishaboy500/Flickr (CC BY 2.0) | Remix by Fernando Alfonso III