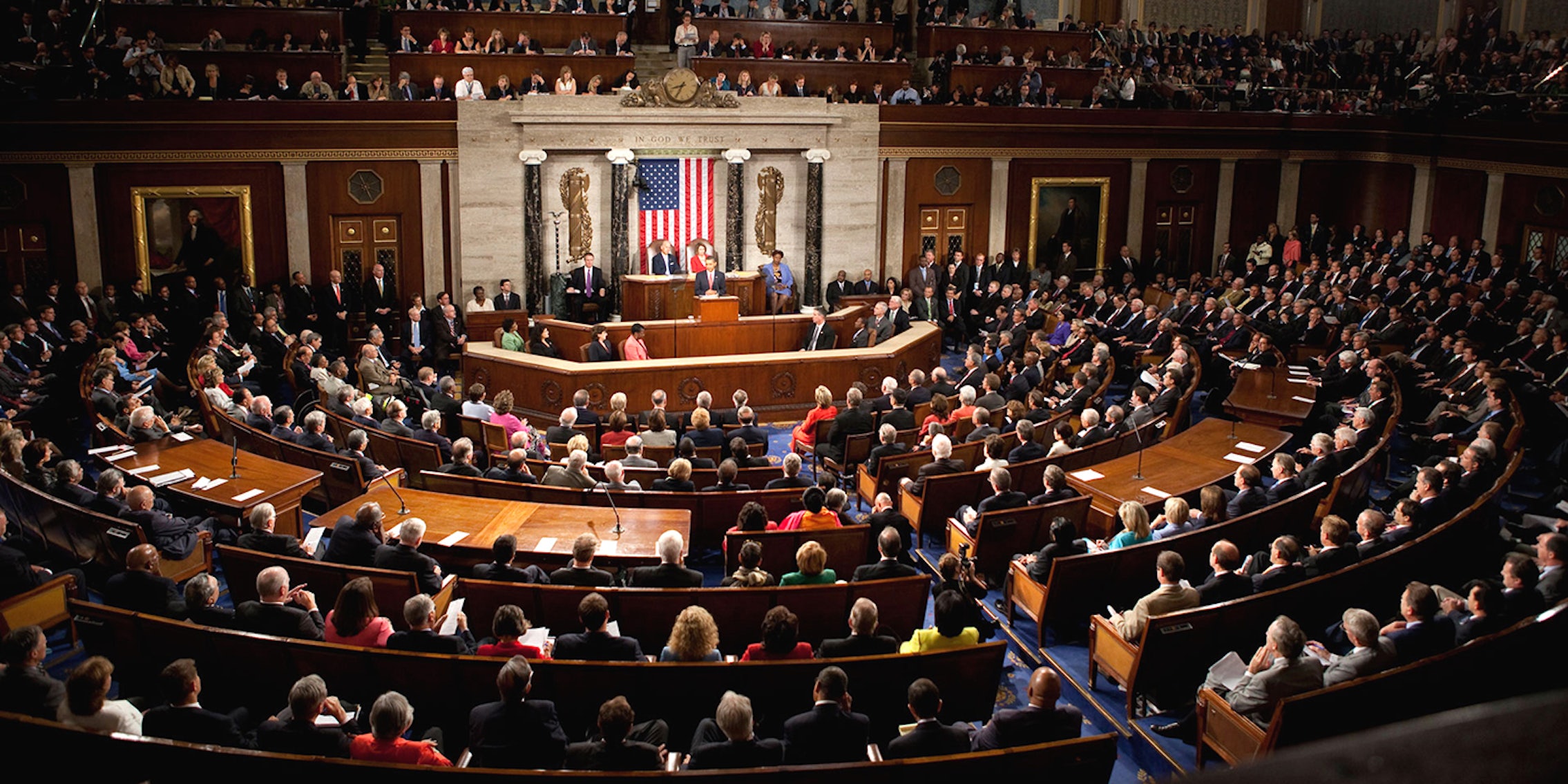 Money doesn't just talk; it paid to get into the fast lane.

It didn’t take long after the FCC voted to reclassify Internet service providers under Title II of the Communications Act of 1934, a move that would enshrine net neutrality as the law of the land, before the backlash started.

The vote was hailed by online activists, many of whom had been among the 4 million commenters who wrote to the agency in favor of protecting net neutrality. However, among regulation-averse Republican lawmakers and surprisingly snarky broadband providers, reclassification generated a significant amount of antipathy.

Last week, Rep. Marsha Blackburn (R-Tenn.) introduced a bill that that, if passed, would reverse the Federal Communications Commission’s decision. The Internet Freedom Act specifically reverses the FCC’s reclassification vote and bars the agency from making any similar rulings in the future.

“Last week’s vote by the FCC to regulate the Internet like a 1930s era public utility is further proof that the Obama administration will stop at nothing in their efforts to control the Internet,” Blackburn said in a statement. “There is nothing ‘free and open’ about this heavy-handed approach. These overreaching rules will stifle innovation, restrict freedoms, and lead to billions of dollars in new fees and taxes for American consumers.”

Blackburn’s bill attracted 31 cosponsors, all of them Republicans.

There’s no question that the telecom industry, which has largely opposed efforts to impose net neutrality because the rules cut off the potential revenue source of charging online content providers for a “fast lane” to consumers, likes to throw its weight around politically. Giants like Comcast, AT&T, and Verizon are, without a doubt, the largest political donors in the entire technology sector.

That raises a question: How much did it cost the telecom industry to gently nudge 30 congresspeople to introduce a bill doing exactly what it wanted?

The Daily Dot looked at the donation records from the database of government transparency watchdog OpenSecrets.org and found that, between the 2004 and 2014 election cycles, the “Telecom Services & Equipment” and “Cable & Satellite TV Production & Distribution” industries gave the 31 sponsors of the bill just over $2 million.

That the bill isn’t drawing bipartisan support doesn’t have much to do with the telecom industry favoring one side of the aisle over the other. In the 2014 election cycle, its $16.7 million worth of political donations were split almost exactly 50-50 between the two parties. The reason for a Republican bill is likely a result of President Obama speaking out strongly in favor of net neutrality in the months before the FCC’s decision.

Even though the Internet Freedom Act may pass the Republican-controlled House of Representatives, the odds of it making through the Senate, where Republicans hold a slimmer majority, and the veto-prone White House are much less likely scenarios.

Do all of the bill’s sponsors know it has little hope passing? Undoubtedly. But it’s important for members of Congress to make an effort so their industry funders feel like they’re getting their money’s worth.