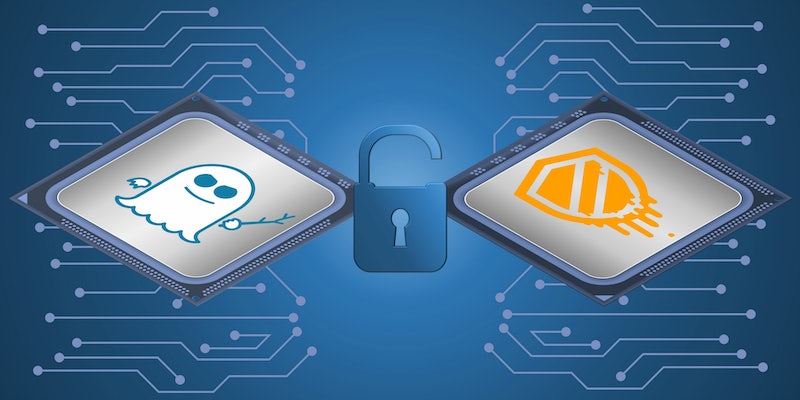 Intel warns users to stay away from its Meltdown, Spectre patch

The fix is shutting down computers and causing severe performance problems.

Intel’s solution for the Spectre and Meltdown kernel bugs is almost as bad as the problem.

The company is advising people to stay far away from its patch after users complained that it caused their machines to reboot.

IIntel is having a rocky 2018, to put it lightly. In December, a critical flaw was discovered in all modern processors that let attackers use low-privileged apps to read the memory of a computer’s kernel, the central part of an operating system, giving them the ability to steal sensitive data like passwords, files, and security keys. It affects every Intel processor (millions, if not billions) produced in the last 23 years. Lawsuits predicably followed as the chipmaker, along with nearly every other major tech company, frantically pushed out updates to patch the vulnerability.

Those patches, however, have only dug Intel into a deeper hole. In a blog post published today, the company’s executive vice president, Neil Shenoy, warned users of technical issues, urging them to hold off on downloading the fix until it can patch its patch.

“We recommend that OEMs, cloud service providers, system manufacturers, software vendors and end users stop deployment of current versions, as they may introduce higher than expected reboots and other unpredictable system behavior,” he wrote.

Intel is still in the early stages of repairing the bug that’s causing shutdowns. It claims to have found the root cause of the issue in Haswell (4th-generation) and Broadwell (5th-generation) chips but didn’t name older or newer processor families, like Ivy Bridge, Skylake, Kaby Lake, and Coffee Lake. Those other generations were, however, included in a list of hardware exhibiting “reboots and other unpredictable system behavior.” The company says it’s “actively working on developing solutions” for all its processors.

Intel still says you should keep your systems up-to-date. Until the company issues a better patch, we recommend you follow our guide on how to protect your device from the damaging processor flaw.