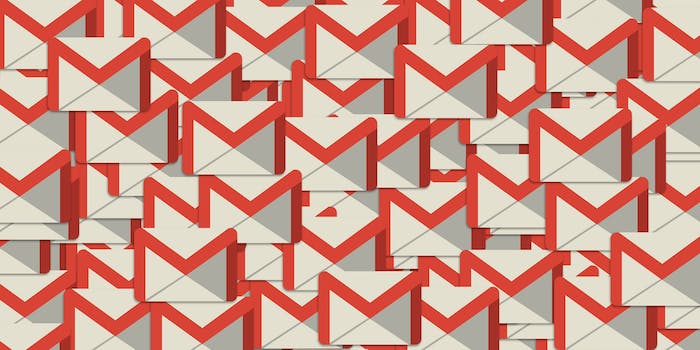 How to undo a sent email in Gmail

This new feature totally changes everything.

Gone are the days of racking your brain for a plausible excuse for that email you weren’t quite ready to send. Now, in Gmail, you can officially unsend a sent email.

In a blog update this week, Google announced that it was taking the “Undo Send” feature out of Gmail Labs—where a bunch of cool experimental Gmail features are just chillin’—and into the limelight. Although the feature was recently made available through Inbox by Gmail, this will be the first time users of the regular Web version will actually be able to benefit from the eminently useful function.

For the rest of you who didn’t even know this setting existed, you can head to the General tab under Gmail’s settings to enable it. 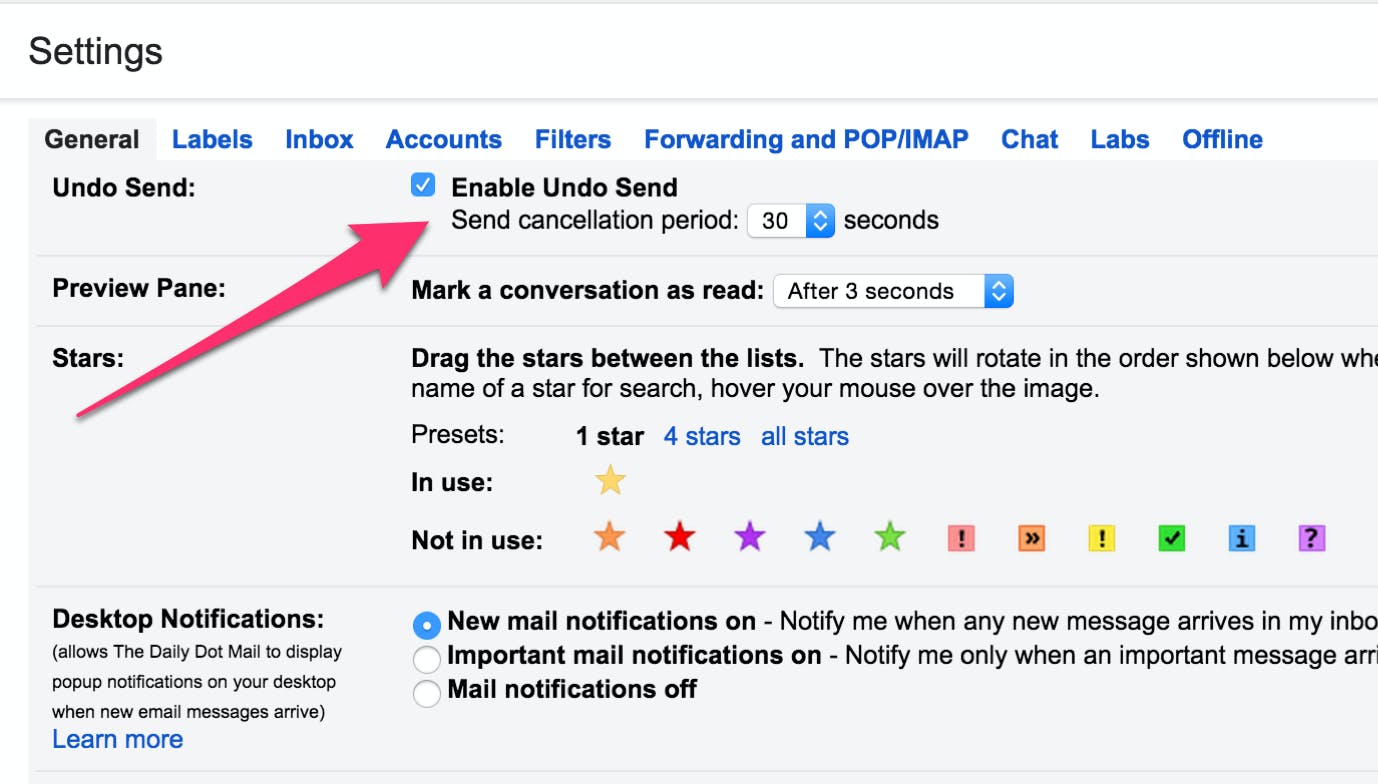 You’ll know you already have the feature when you see a check box next to “Enable Undo Send” and an option to set a cancellation period up to 30 seconds. Check it.

Here’s how it works: after hitting Send on an email, the Undo Send feature (if enabled) sends it to a sort of email limbo. While the email is stuck in transit, users have a chance to re-evaluate their decision and stop it from actually sending for up to 30 seconds after hitting send.

Undo Send is reportedly rolling out to all Gmail users within the next two weeks. Gmail diehards who already had the Labs version of the function enabled won’t have anything to worry about; the setting will be turned on by default upon launch.

While you’re in the business of becoming a Gmail wizard, here’s an awesome guide chock full of more helpful Gmail tips and tricks.