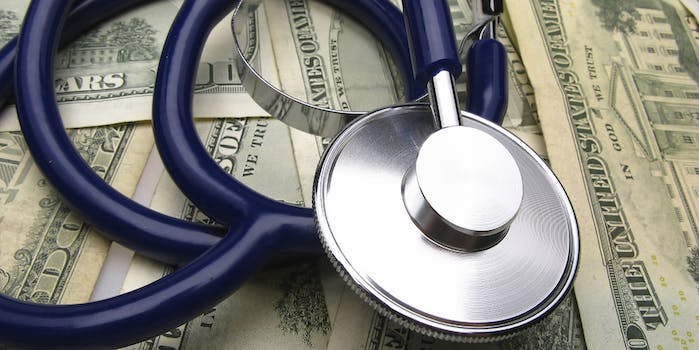 Calculator lets you see how much you'll pay for a plan via Healthcare.gov

Ever since Healthcare.gov made it’s contentious debute last October, there has been a fervent debate over whether the new health care law is causing insurance rates to go up or down.

Not surprisingly, those opposed to the Affordable Care Act say costs are going up, while those who support it say that, once subsidies and decreased emergency room visits are factored in, the costs actually will go down. Off course, according to Politifact, the rising costs of health insurance seems independent of the healthcare reform law altogether.

But now there is a way to know personally if your costs will go up or down before actually applying for health insurance through the federal exchange.

The Kaiser Family Foundation has developed a simple calculator that will breakdown the expected cost of a plan purchased under the ACA. All one has to do is enter six data points, including income, age, state and number of children and click submit to see the results. In less than 30 seconds, you’ll have an idea of your expected annual cost, including subsidies.

Though this will give people an idea of what they’re in for before they start the more involved process of purchasing health insurance through Healthcare.gov, there isn’t much time left to purchase a plan. The deadline to sign up is Monday, though there will be a grace period of several weeks for people who’ve already started the process to finish enrolling in a plan.