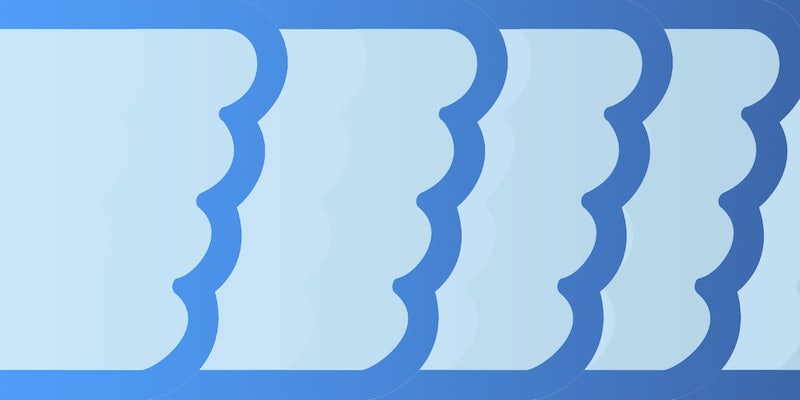 Facebook has finally crossed the final threshold of absolute world domination. The company knows exactly what it needs to do to grow, and you better believe that plan is in action: In its first call reporting on 2015 earnings, Facebook confirmed that with 1.44 billion monthly active users, Facebook is bigger than China. Our collective virtual vice has at last become the largest nation in the world—on or off the Internet. 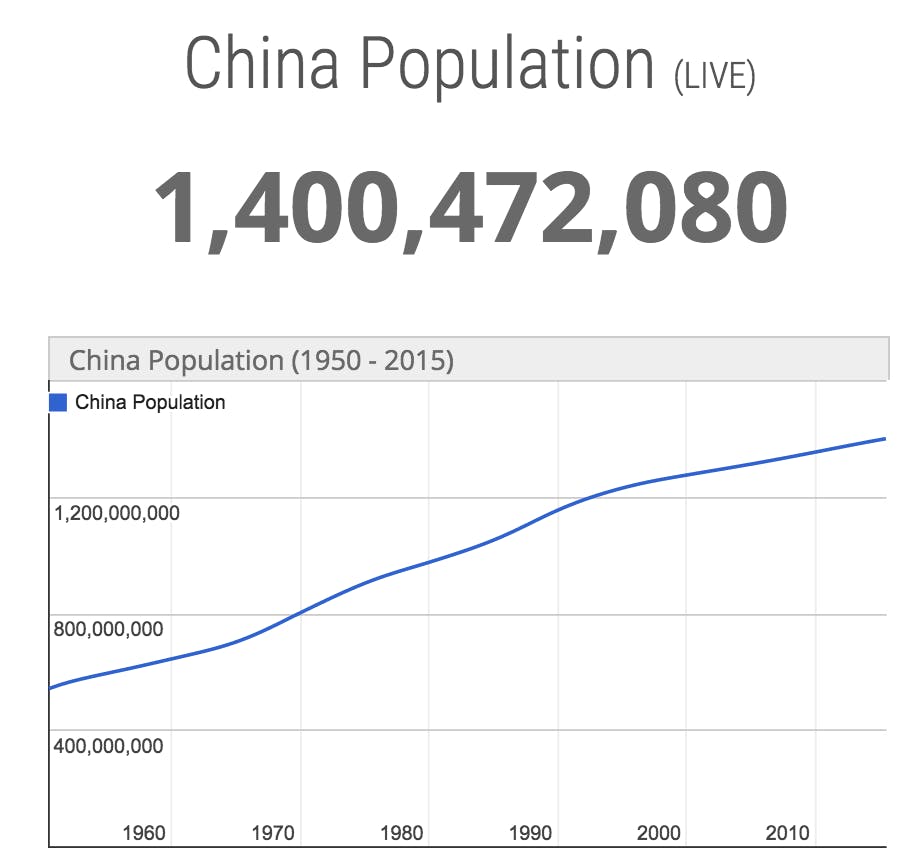 While the social network has its claws in well over half of Americans (a number that includes non-Internet users), it has plenty of room to stretch its arms in countries with high population density and low-to-moderate Facebook adoption rates (iStrategyLabs has a good breakdown of these numbers).

Facebook’s Internet.org initiative should help that process along, and in some parts of the world, Facebook is already synonymous with the Internet itself. As one study puts it, “…it seemed that in their minds, the Internet did not exist; only Facebook.”

While countries like India, Indonesia, and Pakistan pose major growth opportunities for Facebook, the social giant is sinking its claws deeper at home too.

As Mark Zuckerberg observed on the call, Facebook is seeing massive growth in video, and the platform now boasts over four billion video views on a daily basis. Facebook’s strategy of teasing its features apart into individual mobile products is paying off too. “Messaging is a big priority for us,” Zuckerberg said.

“Facebook has evolved from a single blue app on your phone into a family of apps.” That family includes WhatsApp‘s 800 million users, Messenger’s 600 million, and Instagram‘s 300 million.

Among Americans, combined Facebook and Instagram use accounts for one out of every five minutes spent on mobile—an insane engagement rate that the social network is keen to boost even higher in established markets.