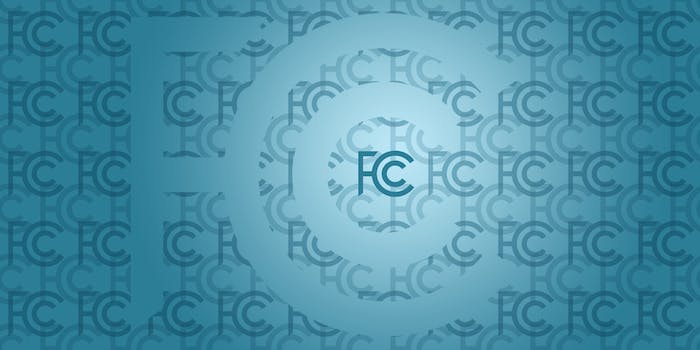 They claim it has a broader mission, but it really doesn't.

The House of Representatives on Tuesday advanced a Republican-led bill that would revise the Federal Communications Commission‘s mandate just days before the agency votes on net neutrality rules that have infuriated the GOP.

The House passed H.R. 734, the Federal Communications Commission Consolidated Reporting Act of 2015, by a bipartisan vote of 411-0. Two dozen members were not present to vote.

Conservatives plan to use these assessments to make the case that the FCC’s Internet regulations are stifling free enterprise in the United States. This argument is part and parcel of their attack on FCC Chairman Tom Wheeler‘s net neutrality proposal, which Republicans have tried to kill by any means necessary.

Rep. Steve Scalise (R-La.), the House majority whip and the bill’s sponsor, has described FCC reform as “a goal that is long overdue.”

“My bill will not only help the FCC operate more efficiently, but it will also encourage the commission to holistically analyze competition in the marketplace, rather than basing their analysis on the outdated silos that no longer reflect the 21st century communications economy,” Scalise said in a Feb. 12 statement after the bill passed the House Energy & Commerce Committee.

Across the Capitol, the Senate is considering a companion bill introduced by Sen. Dean Heller (R-Nev.) called the Federal Communications Commission Process Reform Act of 2015.

“As the influence of the FCC continues to grow with innovation, it is imperative its actions not be clouded in opaqueness or secrecy,” said Sen. Heller, a longtime opponent of strong net neutrality rules. “The transparency in this legislation delivers a better product for consumers as they will know for certain the cost of regulations to economic growth and whether new rulings are justified based on current problems facing the market.”

The FCC will vote on new net neutrality rules at its Feb. 26 meeting. Republicans, meanwhile, have introduced legislation to preempt those rules.