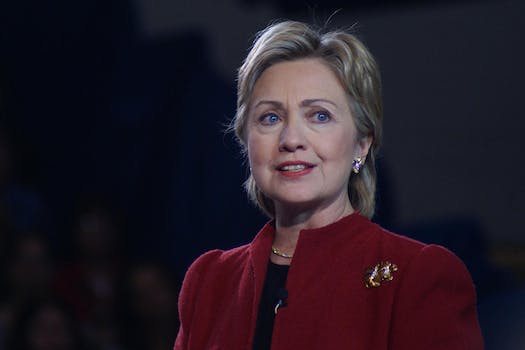 On to Super Tuesday.

Clinton’s projected win over Democratic presidential rival Sen. Bernie Sanders (I-Vt.) arrived as the polls closed at 7pm ET. With 99 percent of precincts reporting, Clinton has earned 73.5 percent of the vote to Sanders’s 25.9 percent. Former Maryland Gov. Martin O’Malley, who dropped out of the race on Feb. 1, received 0.2 percent of the vote.

Clinton walks away from South Carolina with a third victory, having swept Iowa and, last week, Nevada, where she captured 52 percent of the vote.

We did it, South Carolina. pic.twitter.com/7qGDnavcID

South Carolina was widely seen as a test of the Clinton campaign’s appeal to African-American voters. As many as six in 10 voters on Saturday were black, the AP reports citing early exit polls. Other exit polls suggested Clinton’s favor with black voters was as much as eight in 10.

First exit polls in #SCPrimary have Hillary taking 84% of the black vote.

Clinton failed to capture the Palmetto State in 2008—despite a 14 point lead in most polls. In the end, Clinton carried 27 percent of the vote, compared to 55 percent carried by Barack Obama, then a junior U.S. Senator from Illinois.

Sanders delivered a speech near Dallas, Texas, on Saturday in the city of Grand Prairie. Before a crowd of roughly 7,000 people, he demanded Clinton release transcripts of speeches to Wall Street banks for which she was paid.

“If you’re going to give speeches behind closed doors,” Sanders said, “to Wall Street groups like Goldman Sachs and if you’re going to get paid hundreds of thousands of dollars for that speech, it must be a great speech and you want to share it with the American people.”

The 2016 presidential candidates will now head into Super Tuesday, March 1, where 12 states will cast their ballots for the Democratic and Republican candidates.