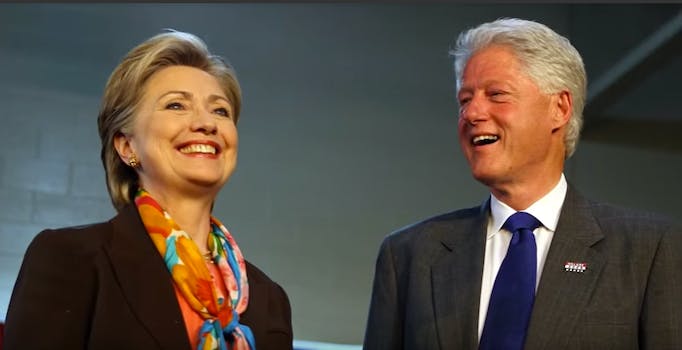 This won't be awkward at all.

The list of those who plan on boycotting the inauguration of President-elect’s Donald Trump won’t include his biggest political opponent.

George H.W. Bush, who is wheelchair bound, is the only living president not expected to attend the inaugural event at the nation’s capitol.