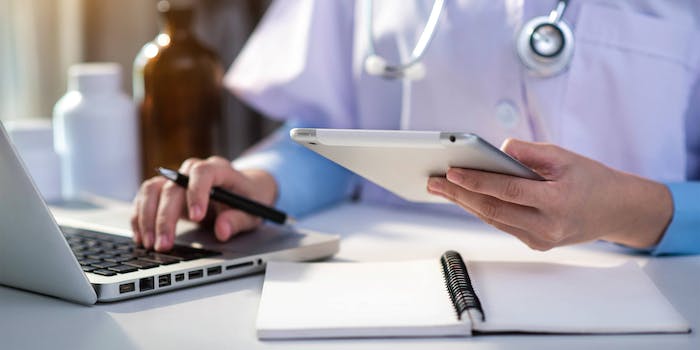 The attack tried to overload HHS servers with millions of hits.

The U.S. Department of Health and Human Services’ (HHS) computer system was hit with a cyberattack on Sunday as the country continues to grapple with its coronavirus response.

Bloomberg first reported on the attack, which appears to have been designed to slow down HHS services. Sources told the news outlet that the attack did not slow down services in a meaningful way. ABC News notes that the origin of the cyberattack is being investigated.

The cyberattack tried to overload HHS servers with millions of hits, according to Bloomberg. However, a Washington Post reporter noted that a source told her that “on a scale of 1-10, the incident was about a 2.”

HHS has been keeping an eye out for cyberattacks and malicious websites.

Last week, HHS warned employees about a fake coronavirus mapping website that pretended to be an official one from John Hopkins University. The HHS email, which was reported by CNN, described a similar map to one that was outlined by Reason Labs that asked users to download an application that would infect a computer with malware.

You can read all of the Bloomberg report here and the ABC News report here.