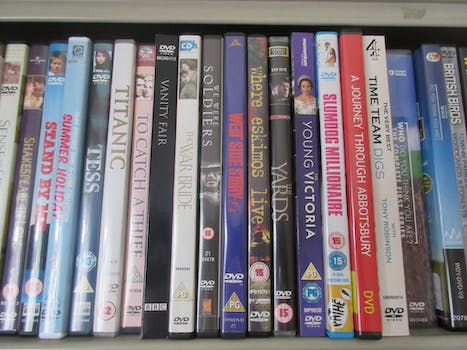 If you haven’t ripped all your old DVDs yet, this is the app to use

It's time to bring your DVDs to the digital realm, if you didn't do that 10 years ago.

If you’ve ever had to convert video files before, you’ve probably used Handbrake (which also happens to be one of the easiest ways to rip a DVD to your desktop). Now, after 13 years of development, Handbrake version 1.0.0 is out. If you still have movies or home video recordings you haven’t converted to digital, there’s been no better time to jump on that task.

Handbrake 1.0.0 has a ton of new features. It can now handle 4K/Ultra HD video; its third-party libraries have been updated; and it has new presets based on where you’re pulling video from and best compatibility (for example, you can choose to compress a video so that its size is small enough to sen over Gmail, based on how long the video is). A full list of the app’s features and updates are listed here. 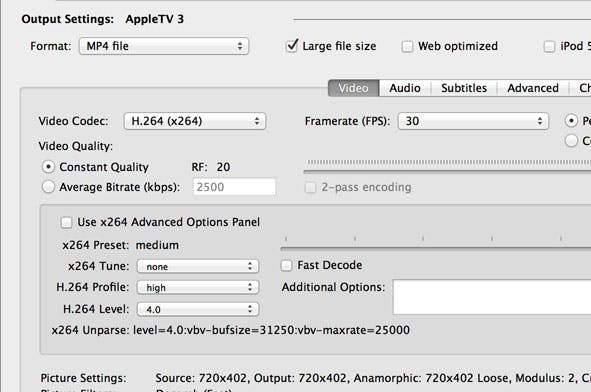 Handbrake’s release may come a few years late for many of us who get our movies through Netflix, iTunes, or other digital sources these days. Personally, the only DVDs I still own are a box set of the Star Wars trilogy, but you can bet I’ll not only be watching the crap out of those this week (RIP Carrie Fisher), I’ll be saving those files on my computer, too. Handbrake will work on Macs, Windows, and Linux machines. You can download Handbrake through its website here.