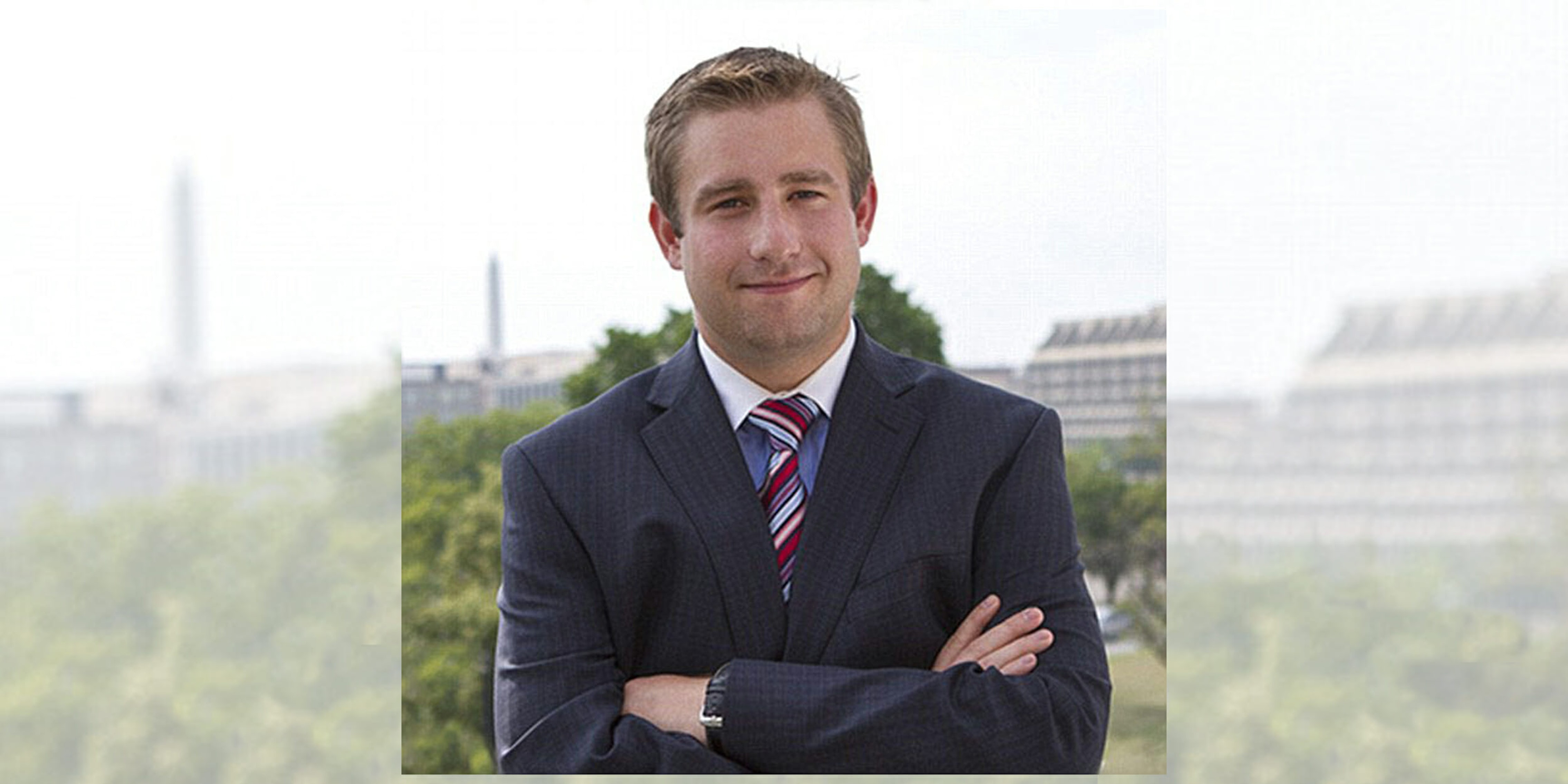 Direct messages between WikiLeaks’ official Twitter account and journalist Emma Best from summer 2016, obtained by BuzzFeed News and published Thursday, appear to show that the organization was working to obtain a cache of Democratic Party files from Guccifer 2.0—a hacker outed in March as an alleged Russian intelligence officer—and have kicked off a hyperpartisan firestorm.

The BuzzFeed report explains how Best contacted Guccifer on Aug. 12 to inquire about access to a hacked Democratic Congressional Campaign Committee (DCCC) data cache that had been teased via the hacker’s WordPress website that day.

When Best said that she wanted to host the data on public library archive.org, Guccifer told her that they wanted to “send a large trove to wikileaks.” The journalist then wrote to WikiLeaks, who she had contacted before, via Twitter direct message.

Those messages are no longer available, purged at a later date after Best believed her account was being hacked, but replies from the interaction were recovered through Twitter notification emails sent to Best.

“[P]lease ‘leave,’ their conversation with them and us,” Wikileaks responds to Best. “[W]e would appreciate it if you did not dump the docs and obviously archive.org will delete them anyway.”

The Wikileaks representative, who Best reportedly said she believes was founder Julian Assange “or his proxy,” expressed concern that news outlets would focus less on the content of the cache and instead would question its authenticity or blame the Russians, thus “contaminating the entire release.”

WikiLeaks asked that Best act as the organization’s agent, an offer she refused.

“I told them that Guccifer 2.0 was considering giving me at least part of the cache, which is when they asked me to be their ‘agent,’ which they said I would get ‘credit’ for,” Best told BuzzFeed News. “I dropped the matter with both parties and never received or passed on any exclusive G2, DNC, Podesta, etc. documents.”

Just less than an hour after the final message from Wikileaks to Best, Guccifer announced publicly on Twitter that the document trove had been handed over to Assange’s organization.

The article then goes on to describe how Guccifer had also claimed responsibility for having been the source of the Democratic National Committee email leaks published by Wikileaks one month earlier on July 22. As early as June 15, the publication writes, Guccifer was claiming to have given Assange’s organization “thousands of files and mails.”

Wikileaks has never publicly acknowledged who its sources have been, but BuzzFeed News asserts that these direct messages tied to the DCCC leak seem to support the notion that Guccifer was, indeed, a source for Wikileaks.

As such, if Guccifer’s one-sided claim to also be the DNC hack source in July is to be believed, this raises questions about Assange’s unprompted teasing on Aug. 9 that murdered DNC staffer Seth Rich may have been a source during an interview with Netherlands’ Nieuwsuur. The same day WikiLeaks’ also offered of $20,000 for information that would lead to the conviction of Rich’s killers.

ANNOUNCE: WikiLeaks has decided to issue a US$20k reward for information leading to conviction for the murder of DNC staffer Seth Rich.

The Seth Rich conspiracy theory contends that Rich was the WikiLeaks DNC source, a former Sen. Bernie Sanders (I-Vt.) supporting insider who leaked thousands of party emails in the run-up to the 2016 presidential election and was murdered by Democratic operatives as retribution.

Rich was gunned down walking home from a bar in Washington, D.C., on July 10, 2016. Police claimed that the shooting happened in a botched robbery, although no items appeared to have been stolen from the victim.

Less than two weeks after Rich’s murder, WikiLeaks began to publish the DNC leaks. The information dump contained 44,000 internal emails that caused havoc for the party by reinforcing the narrative that the DNC preferred Clinton over challenger Sanders.

The conspiracy theory around Rich, pushed by right-wing media outlets like Fox News, has caused the Rich family tremendous distress.

Supporters of Wikileaks and transparency activists on social media say that the desire to acquire and publish any document cache from Guccifer is entirely consistent with the transparency organization’s mission, as is Assange’s repeated refusal to neither confirm nor deny the identity of a source.

Right-wing media, however, are blasting BuzzFeed for pushing what they describe as an “insane WikiLeaks-Guccifer conspiracy theory” that is part of a wider liberal establishment effort to discredit WikiLeaks.

Cassandra Fairbanks, writing for the Gateway Pundit, goes so far as to say that the direct message exchange “inadvertently proves” Guccifer was not the source of the DNC leaks.

“If WikiLeaks had already received documents from Guccifer, why would they have needed a go-between for new ones?” she writes of the organization’s request that Best act as an agent.

It is not actually clear from the incomplete direct message exchange that Wikileaks was asking Best to be a go-between as much as an agent in the case of a “regretable event”—a phrase it preluded the request with.

Just as BuzzFeed News leans on the Daily Beast’s report that Guccifer is a Russian intelligence agent, based on a technical slip tied to a login to the hacker’s blog from an IP-address in Moscow, so the Gateway Pundit article goes on to push forensic assessments that conclude that the DNC documents “appeared to have Russian fingerprints deliberately placed on them,” a thread within the Seth Rich narrative which lends support to the notion that the leak was an inside job.

The clash of theories, one grounded in the Russian interference and another in the inside-man narrative, reflect just one immovable conflict at the center of hyperpartisan disputes within politics today.