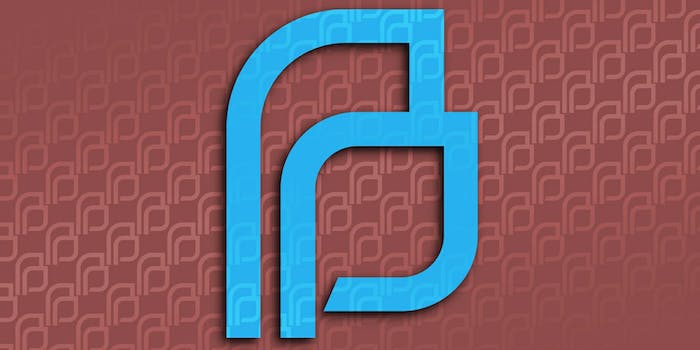 Planned Parenthood has been put through the ringer this year, but they may finally be getting some good news.

The U.S. government nearly shut down in an attempt to defund the women’s health centers and Planned Parenthood been branded with a scarlet letter. But a recent GOP probe came up short after looking for proof of wrongdoing.

An investigation, lead by Rep. Jason Chaffetz (R-Utah), chairman of the House Oversight and Government Reform Committee, took a close look at Planned Parenthood and its activities that, contrary to popular belief, encompass far more than abortions.

“Did I look at the finances and have a hearing specifically as to the revenue portion and how they spend?” Chaffetz said at a judiciary hearing on Thursday. “Yes. Was there any wrongdoing? I didn’t find any.”

But despite the fact that there’s no hard evidence of wrongdoing, much of the damage has already been done. A vast majority of procedures done at Planned Parenthood are not abortions, and yet the two have become inextricably linked.

Routine health tests at a Pittsburgh location likely saved the life of a young woman named Ambarie Schiefer. But after she posted a photo of herself giving the finger to people against Planned Parenthood, she received a flurry of hateful messages accusing her of being a “baby murderer.”

And in late September, Planned Parenthood president Cecile Richards was subjected to five hours of intense grilling on Capitol Hill as part of GOP efforts to prove it’s a harmful organization.

This all comes on the heels of a video released by pro-life activists depicting what they say is Planned Parenthood executives plotting how they can sell off fetal tissue from aborted fetuses. It has been proven that the videos were highly edited, and that its claims (reiterated by republican presidential candidate Carly Fiorina during last month’s debate) were false and/or out of context.

Despite the proof of innocence, it still wasn’t enough for Chaffetz. “I think there will continue to be investigations,” he said.