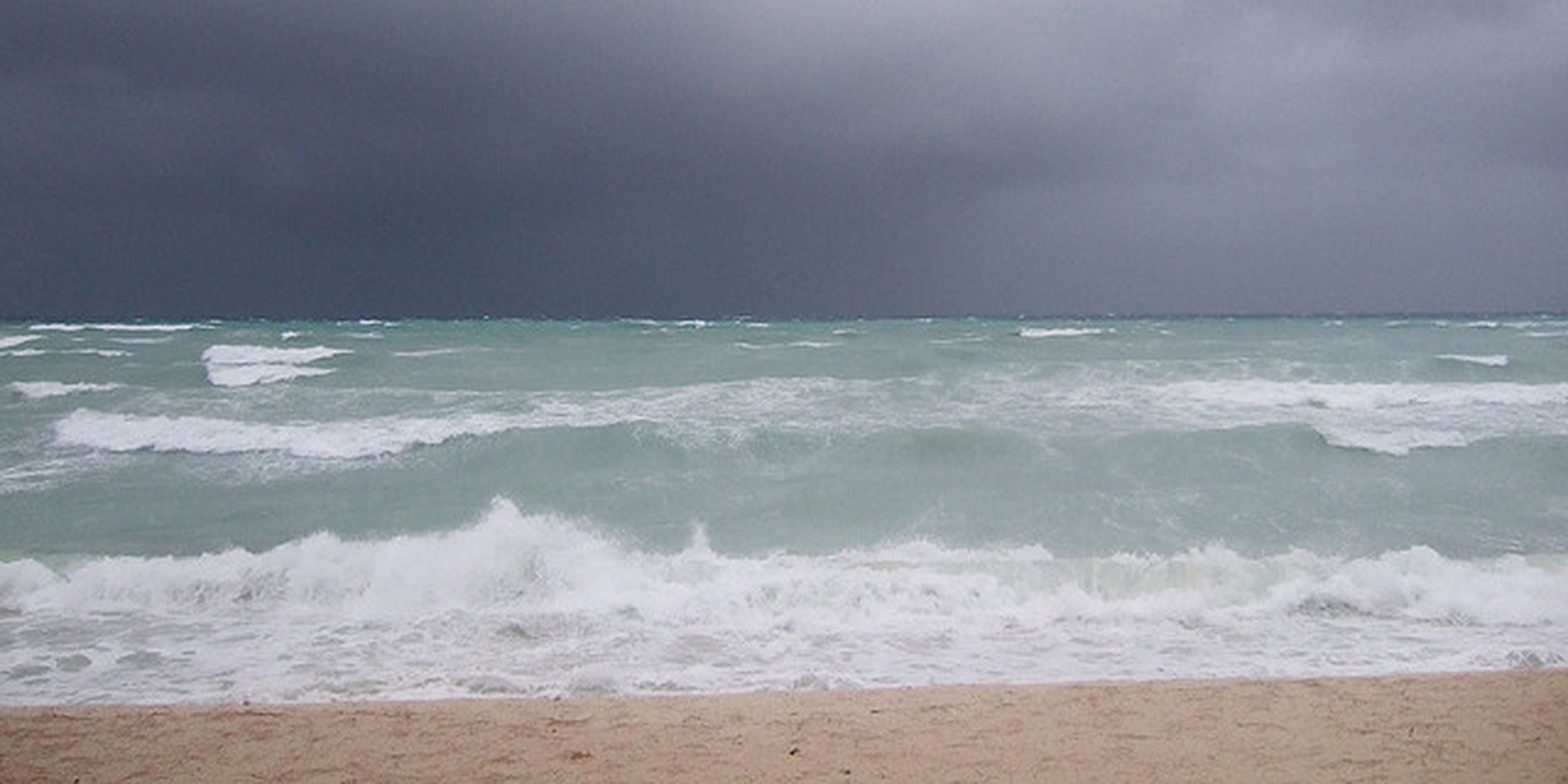 The company's own employees are aghast at its political affiliations.

In 2011, Google launched the Google Science Communication Fellows program, hiring 21 “early to mid-career Ph.D. scientists nominated by leaders in climate change research and science-based institutions across the U.S.” On July 11, they threw a fundraiser for the reelection campaign of Senator James Inhofe (R-OK), a man who loudly dismisses climate change as a hoax.

Something, as they say, had to give.

A strongly worded letter, signed by 17 of those 21 outstandingly intelligent fellows, found its way to Google CEO Larry Page and executive chairman Eric Schmidt. In it, the Google scientists blast their company for its opportunistic affiliation:

Among his most notorious statements, Senator Inhofe has outrageously claimed that climate change is “a hoax on the American people” and, in the absence of a shred of factual evidence, accused climate scientists of being “criminals.” …

Given Google’s commitment to educating the public about climate change, why would the company align its political efforts with Inhofe? In responding to criticism, a Google spokesperson acknowledged “while we disagree on climate change policy, we share an interest with Senator Inhofe in the employees and data center we have in Oklahoma.”

But Inhofe’s assault on the scientific community is not a difference in climate policy; it’s a strategy designed to promote dysfunction and paralysis; to destroy the reputation of scientists and the legitimacy of their institutions; and to undermine our ability to find common ground.

Google doubled the size of that data center in Oklahoma last year, raising their investment in the state to $700 million, so it’s not shocking that their interests align somewhat with Inhofe’s. But according to Data Center Knowledge, in “an effort to make more renewable energy available to the regional grid, Google has also entered into a long-term agreement to purchase all of the energy from NextEra Energy Resources’ Minco II wind facility. Whose side are you on, Google?

Google’s own employees aren’t the only ones publicly shaming the Internet giant, of course. A grassroots effort has produced several petitions on the matter and racked up thousands upon thousands of signatures. The activist website SumOfUs painted a stark picture of the flow of Google’s money, not just to Inhofe but into the coffers of junk science organizations:

Earlier this month, Google hosted a $2,500-a-plate fundraiser for one of the world’s most powerful climate change deniers, Senator Jim Inhofe. And just two weeks before that, Google poured $50,000 into the coffers of the Competitive Enterprise Institute, a right-wing think tank that is also funded by the likes of the Koch brothers and ExxonMobil to put out faux “studies” that are used by policy-makers to deny climate change exists.

Tonight, in fact, will see another protest against the company’s political partnerships. Forecast the Facts, a group pressing for the acceptance of climate change as verified and incontrovertible truth, is calling on activists to crash the exclusive launch party for Google’s Moto X smartphone.

The event is scheduled for 8 p.m. at The Waterfront in Manhattan, and in addition to the demonstration, Forecast the Facts wants activists to flood social media with “the #MeetMotoX and #DontFundEvil hashtags … to spread awareness that Google’s new ‘hero phone’ is financing anti-science villains.”

Between the NSA revelations and missteps like these, it often seems that Google has lost the sheen of a new, cuddly, California-liberal sort of company and begun to symbolize a troubling status quo. What’s more, customers are beginning to realize that the Internet is no longer just a big idea—it’s big business.