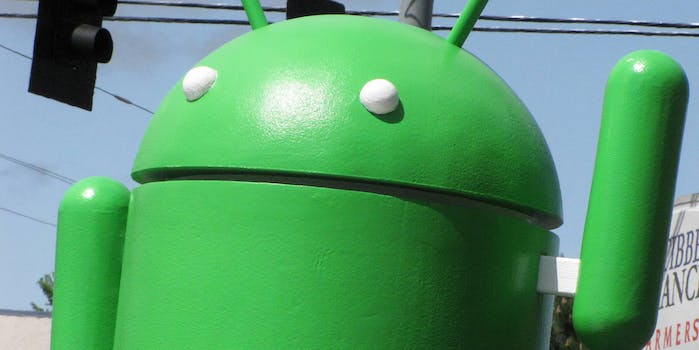 Google is reportedly planning on finally building its own smartphone

Sometimes you just have to do it yourself.

Google is planning to get back into the smartphone game by building handsets itself instead of handing the job off to third-party manufacturers, according to reports.

The Telegraph cited sources “familiar with the discussions” between Google and mobile carriers who claim that Google is currently planning to release a new smartphone that the company will build itself.

The move would ostensibly create a new flagship handset designed to show off the capabilities of Google’s own Android operating system, as well as create a device that could compete more directly with Apple’s iPhone.

Previously, Google has paired up with popular manufacturers who have built their own Android devices in the past. For its line of Nexus devices, Google has tapped Motorola, HTC, and Asus. Most recently, the search giant turned to Huawei and LG to help build its Nexus 6P and 5X smartphones respectively.

Most smartphone makers who opt to use the Google-made mobile OS tend to modify and customize the user interface and experience. It’s also part of the reason Android has been a fragmented operating system, with little unity in terms of what version of Android different devices are running on.

Nexus devices have historically operated on a base version of Android with no modification. Google’s new device is expected to take the same, pure approach that will give the company more control over the entire process a la Apple, which makes both its handsets and the operating system that runs on them.

The decision to handle manufacturing itself wouldn’t be a total shock; earlier this year, Google hired former Motorola president Rick Osterloh to lead a new hardware division within the company. Google has also already partaken in the hardware game with its Pixel C tablet and the recently announced Google Home speaker.

Google CEO Sundar Pichai acknowledged the company’s intention to begin “investing more effort” into phones. While Google will continue to carry on with the Nexus brand with new devices designed by HTC expected later this year, it’s hard to imagine the prospect of creating its own devices isn’t tempting.

“We don’t comment on rumors/speculation,” a Google spokesperson told the Daily Dot.