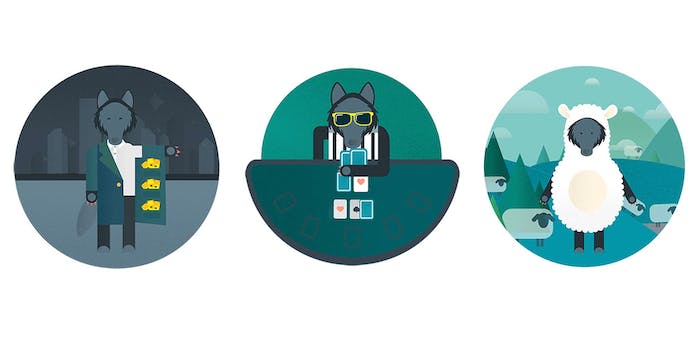 This includes bans on 200 sites that were spreading fake news.

Since November’s election, “fake news” has been one of the biggest buzzwords, and legitimate issues, plaguing our digital media ecosystem. Google pledged to do its part by beefing up its advertising network policies on misleading content. By the numbers at least, that move seems to have paid off.

In 2016 Google purged more than 1.7 billion deceptive and malicious ads from its network, nearly double the 780 million ads removed the year before.

“We have thousands of engineers and policy experts that help us review and process billions of ads each year,” a Google spokesperson told the Daily Dot. “This is part of an ongoing fight—bad actors are getting more and more sophisticated.”

Google breaks down what kind of ads it targeted and removed in a blog post. Among the biggest offenders: Google took down more than 68 million ads promoting healthcare-related illegal products or activities, and more than 17 million for illegal gambling violations. Eighty million shocking or deceptive ads (think dramatic weight loss before-and-afters) were removed. And 7 million bad ads, often violators of one of the above policies, were banned for trying to trick Google’s systems into publishing them anyway.

Among the latter, Google saw a growing number of “tabloid cloakers.”

“Cloakers often take advantage of timely topics—a government election, a trending news story or a popular celebrity—and their ads can look like headlines on a news website,” Scott Spencer, Google’s director of product management for sustainable ads, wrote in the blog post. “But when people click on that story about Ellen DeGeneres and aliens, they go to a site selling weight-loss products, not a news story.” About 1,300 tabloid cloaker accounts were removed last year, including 22 that were responsible for tabloid ads seen by 20 million in a one week period.

And speaking of “news” stories, after reviewing 550 websites for misrepresenting content to users (distributing fake or misleading news), more than 200 were permanently banned from AdSense. Google took action against 140 other sites, which have not yet been banned.

900,000 malware-laden ads were removed from Google’s advertising network, as well.

Of course, these figures are just a mark of Google’s progress as it continues to battle bad advertisements.