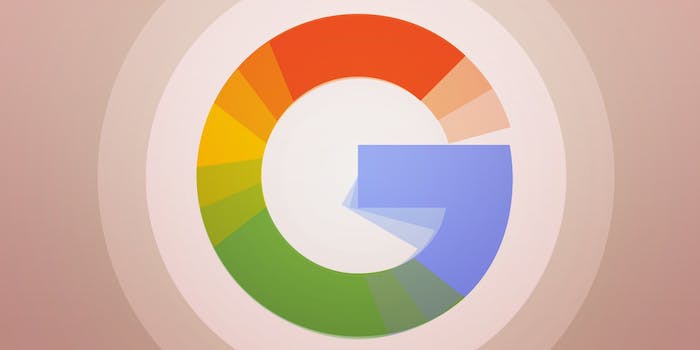 Google is betting on groups.

Google announced a redesign of Google+, the struggling social service that failed to attract much of a user base and was broken down for parts—mainly its incredible photos feature. The floundering social platform is now gearing up to be something much more specialized, the company announced on Tuesday.

Google+ will focus on Communities and Collections, two parts of the service that Google execs say are among the most popular bits of Google+. Communities, launched in 2012, are essentially groups. People can connect with other like-minded individuals in specialized Communities that focus on things like sports, photography, and cooking. Collections, which debuted earlier this year, is a bit similar to Pinterest—you can group all your posts about one particular topic into a well-designed package that makes it easy for people to follow and find things you’re passionate about. 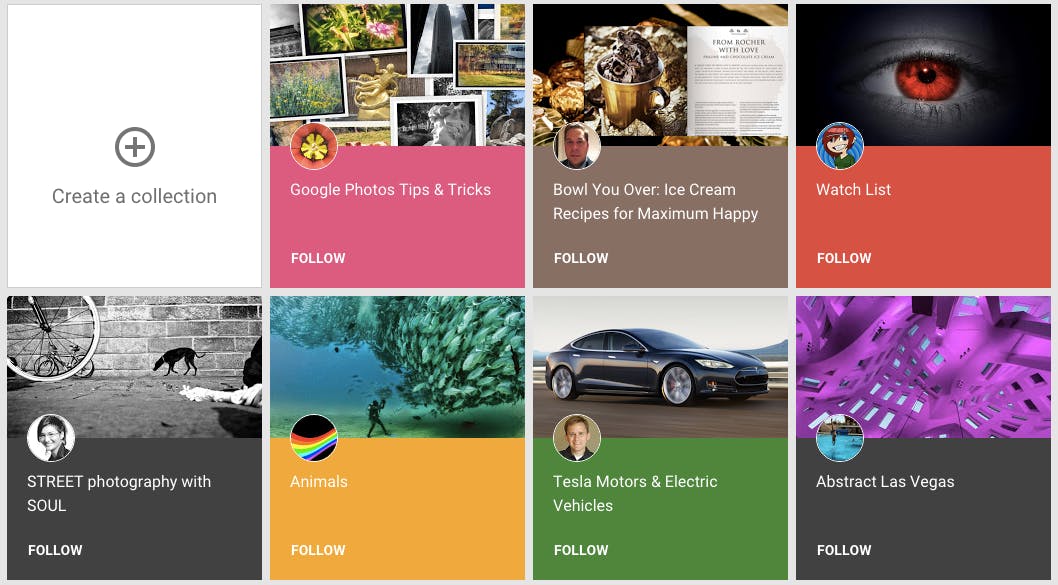 Google is ditching the concept of a service that forcefully attached itself to all things Google and upset faithful users who were required to get a Google+ account in order to comment on YouTube. Instead, it’s pivoting away from the broad scope of social and  hyper-focusing on smaller groups where people establish their own communities and content based on their interests and the interests of those they’re connected to online.

According to the company, these specialized groups are popular. On average, Communities gets 1.2 million joins each day. One of the most popular Communities, “Inspirational Quotes,” has 1,374,069 members, though a cursory look through engagement based on +1s and comments on individual posts shows people aren’t interacting with posts all that often. 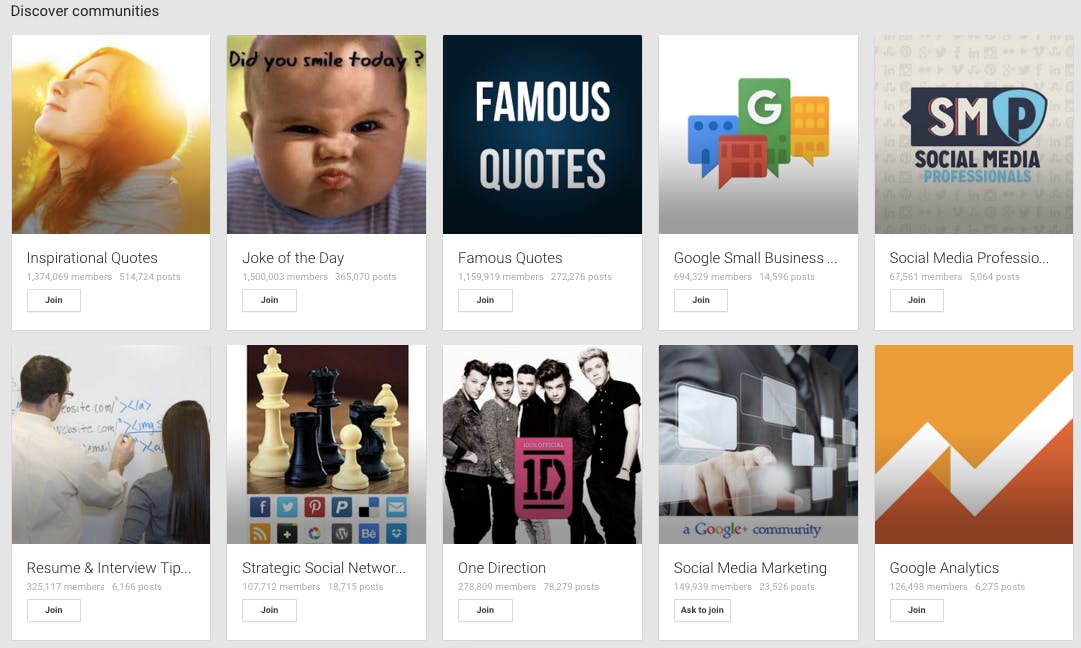 The company’s strategy is by no means unique. Communities is built on the same premise of Facebook Groups, where people go to meet and connect with people all interested in the same thing without sharing it publicly with friends. And like Pinterest, Google+’s Collections make it easy for people to collect, share, and follow particular topics of interest without committing themselves to befriending or following the person themselves.

The new Google+ also has a redesigned home feed, and according to Google product director Luke Wroblewski, it will also be easier to “post, search, connect, and keep up with great content.”

You can check out the new Google+ on the Web by clicking the “Let’s go,” prompt, and it will be rolling out across Android and iOS “in the coming days.”