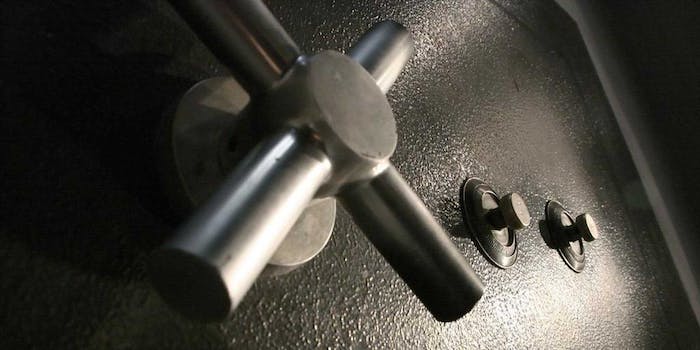 Google has released the alpha version of a new Chrome browser extension called End-To-End that allows users to encrypt, decrypt, digitally sign, and verify signed emails all within the browser.

Using the strong encryption OpenPGP, the non-proprietary version of Pretty Good Privacy (PGP), End-To-End gives users some of the most straightforward tools ever built to communicate securely on the Internet.

End-To-End, like all PGP programs, is meant to keep eavesdroppers, like the U.S. government, hackers, and marketers like Google themselves out of private communications. PGP offers powerful protection from prying eyes so that even the National Security Agency cannot decrypt and read messages.

End-To-End’s alpha code was released to the public earlier today, but the extension won’t officially hit the Chrome Web Store until independent cryptographers have a chance to test and evaluate it. In fact, Google is offering financial rewards of tens of thousands of dollars for finding security bugs in all of their code, including End-To-End.

“Once we feel that the extension is ready for primetime, we’ll make it available in the Chrome Web Store,” Stephan Somogyi, Google’s product manager for security and privacy, wrote in a company blog post today. “[A]nd anyone will be able to use it to send and receive end-to-end encrypted emails through their existing Web-based email provider.”

PGP has always been available for Gmail users if they were willing to download an external program to use for encryption. Now, the encryption can take place right in the body of the message, making it relatively effortless to use. Rumors have been floating around about Google’s research into encryption since April of this year.

As a desktop Chrome-only extension, End-To-End will not be supported on mobile devices for the foreseeable future.

Photo by anonymous account/Flickr (cc by 2.0)