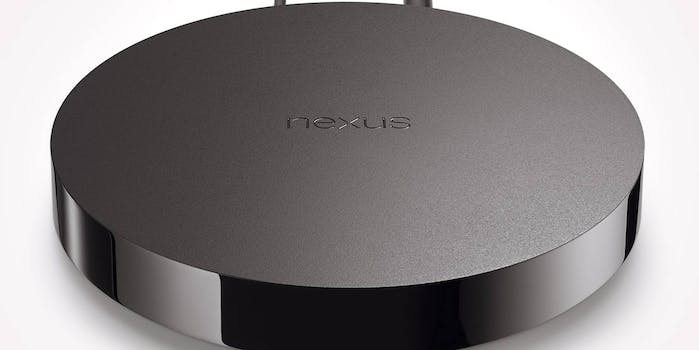 Google just killed off a product you never knew existed

After trying and failing to take over televisions with a smart accessory, Google has officially decided to discontinue its puck-shaped streaming device.

Oh, sorry, did you think we meant Chromecast? No, no, no. That thing isn’t going anywhere. Google is killing of the Nexus Player, a set-top box that you probably never knew existed. 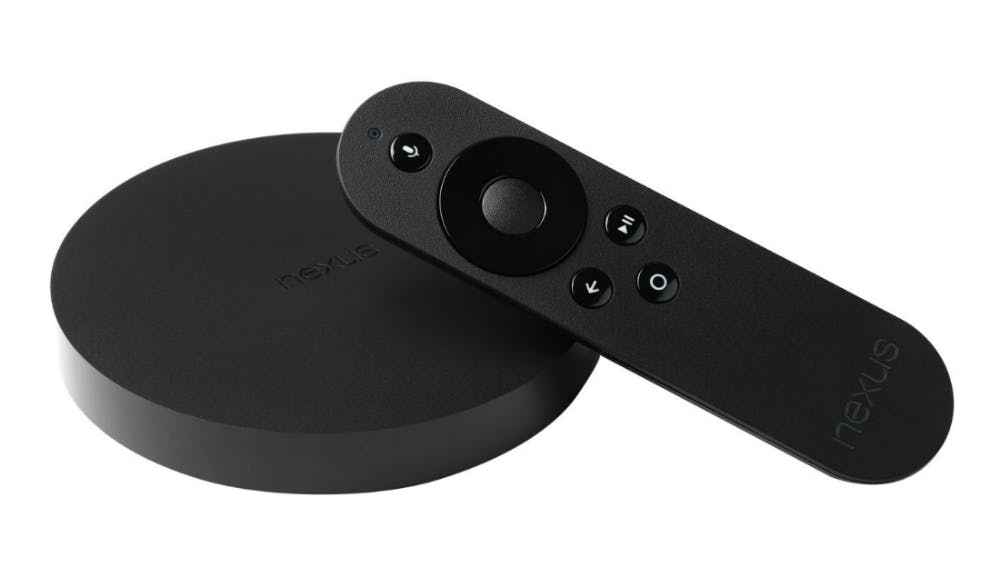 If you don’t notice the absence of the short-lived digital media player produced by Asus for the search giant, you’re not alone. It’s already been pulled from most major third-party retailers; Best Buy hasn’t had it on its shelves for months and Google has removed the device from the Play Store.

Designed to compete with the likes of the Apple TV, Roku, and Amazon Fire TV, Nexus Player never really caught on. Google barely made mention of the device since the incredible popularity of the Chromecast, the highest-selling media streaming device.

The discontinuation is sure to upset literally dozens. One redditor posted in the /r/Google subreddit, “Man, this really makes me sad. I own two of these and love them. My parents, too, as they’re older and don’t want to juggle an Android smartphone just for Chromecast.” So, it would seem Google has ruined at least one family’s streaming media experience.

Nexus Player was Google’s second attempt at a Nexus-branded media player, replacing the Nexus Q which you also probably don’t remember—and why should you, since Google itself didn’t bother to remember it either?

The Nexus Player was the first device from Google to employ the Android TV platform. While the TV-centric operating system will continue to live on in smart TVs—and Google won’t miss a beat in media thanks to the success of Chromecast—it’s likely a disappointment to see the platform flop by proxy thanks to the failed set-top box.

If the sudden realization that the Nexus Player will no longer be available has given you a sudden case of FOMO, you might be able to find the device out in the wild at local or online retailers who still have stock. Just look for the giant pile of dust and you should find it directly underneath.