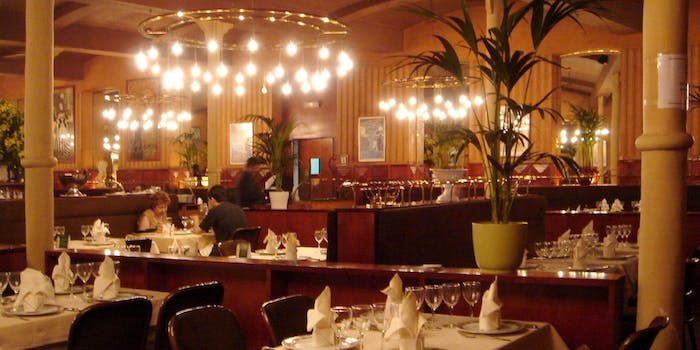 In an attempt to make Google Maps more effective, Google is offering rewards like free Drive storage to people who post about their neighborhood in the Local Guides service.

Local Guides encourages Google Maps users to post useful information like restaurant reviews or comments about whether tourist attractions are wheelchair accessible. The goal is to make Google Maps less clinical and more like an interactive guidebook.

Users are rewarded through a points system, earning things like early access to new Google features or one TB of extra Drive storage. The top tier of contributors can apply to attend a Local Guides summit at the Google campus in 2016.
From a cynical point of view, this sounds like a great way to crowdsource a potentially very lucrative tool without Google actually paying anyone to do the legwork. However, if the end result is a more human, helpful type of Google Maps, plenty of people are going to take Google up on the offer.

H/T The Next Web | Photo via Alex Castella/Wikimedia (CC BY 2.0)