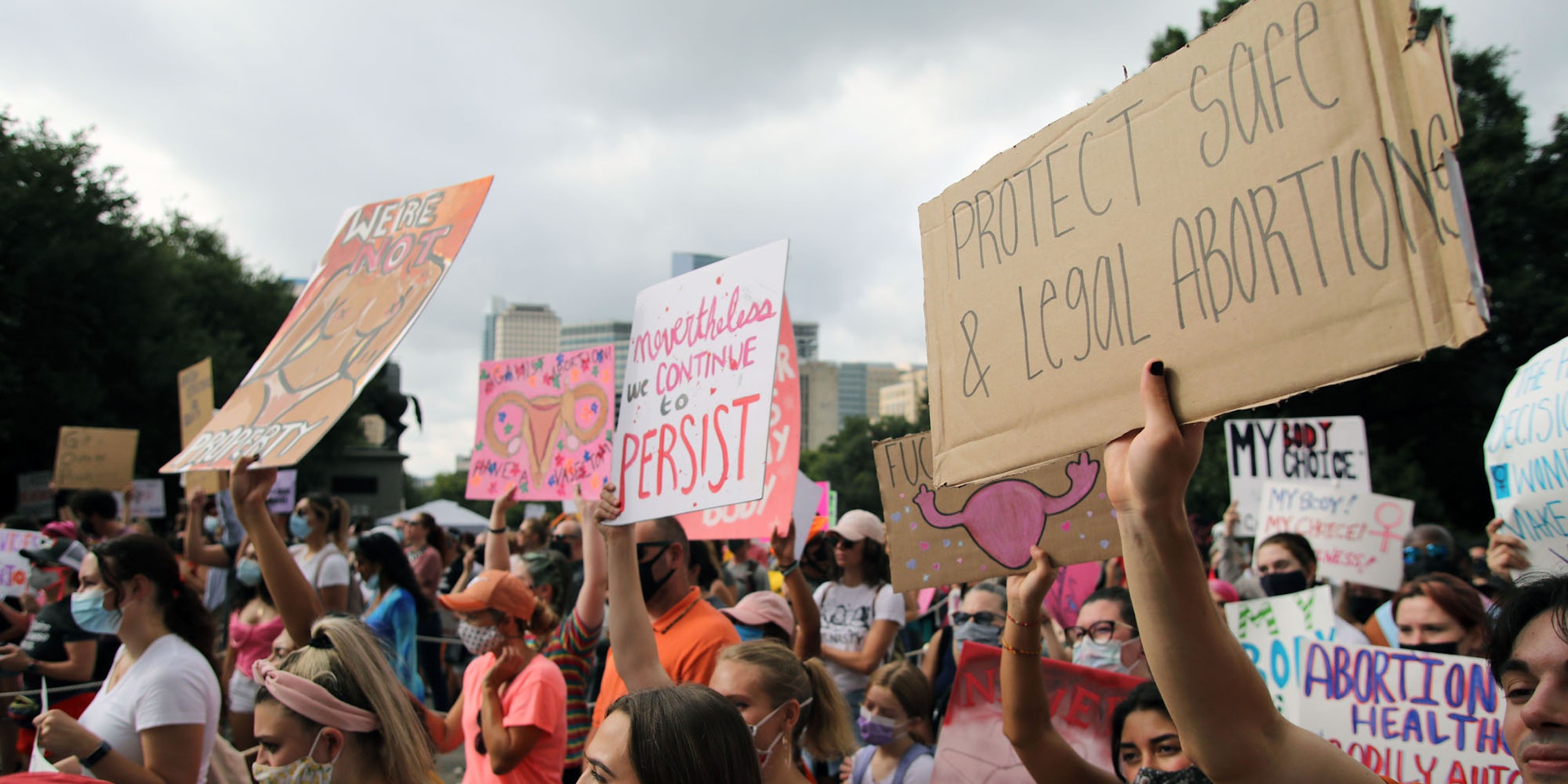 Is Google's blurring feature really only available to the political elite?

Twitter users are arguing over blurred images on Google Maps that conceal the homes of Supreme Court justices in the wake of the leaked draft decision indicating a possible overturn of Roe v. Wade.

As protesters descended onto the homes of numerous justices over the weekend, including Brett Kavanuagh and Samuel Alito, Twitter users discovered that their residences were blurred out on Google Maps’ Street View feature.

Google was quickly accused by some of attempting to protect the justices from scrutiny, while others noted that Kavanaugh’s address had long been publicly known and the site of numerous protests and press interactions in the past.

The leaked decision indicated that Kavanaugh would side with Alito in overturning the ruling that helps protect the right to an abortion in the U.S.

“The right to privacy seems to only exist for SCOTUS,” one user wrote. “‘Rules for thee but not for me.'”

Similar remarks were made regarding blurred images of Alito’s home as well.

The Daily Dot reached out to Google to inquire about the blurring but did not receive a reply by press time. It appears unlikely, however, that Google had any hand in the decision to blur the homes. The feature is available to anyone online, meaning that the justices themselves could have requested the blurring.

As noted by other users, the homes are still visible on other services such as Apple Maps and Bing Maps.

The debate online wasn’t just about images of the justices’ homes being obscured. Arguments exploded over whether protesting outside of an individual’s home was moral.

Jeremy Boreing, CEO of the conservative media outlet the Daily Wire, argued that protesting outside of anyone’s home was indefensible.

“Don’t. Protest. At. Private. Homes,” he tweeted. “I cannot think of a single exception.”

The editorial board for the Washington Post agreed, characterizing such protests as “especially problematic.”

“To picket a judge’s home is problematic … It tries to bring direct public pressure to bear on a decision-making process that must be controlled, evidence-based and rational if there is to be any hope of an independent judiciary,” a tweet from the outlet states.

But many others believed that such protests were a moral imperative and encouraged more people to join in.

“Please continue to protest in front of peoples homes,” one Twitter user wrote. “It’s hitting them hard and they are asking collectively for you to stop. Don’t stop. This is working.”

The protests do appear to have had an effect, although not around abortion rights. The Senate on Monday passed a bipartisan bill expanding the security protection for immediate family members of the justices.

“The fact the political establishment was so spooked by protests at Kavanaugh’s home that, within hours, they passed a bill to expand security for SCOTUS is actually further evidence that protesting at their homes is effective,” another Twitter user argued.

Although three of the six justices live in Virginia, a state with laws against protesting outside of private homes, demonstrators are very unlikely to be deterred anytime soon given the gravity of the situation.

And while the blurring on Google Maps was almost certainly ordered by the justices themselves, Google has put a limit on what it will allow in regards to such protests.

After the pro-choice group “Ruth Sent Us” created a My Maps file detailing the addresses of the conservative justices, Google quickly removed it for violating its policies.