Google is dipping its toe into the world of high fashion with a collaboration with legendary designer Diane Von Furstenberg.

There are two universal truths in the world, and they are as follows: 1) Google Glass is ugly, and 2) Trying to make Google Glass less ugly is like trying to convince a child to eat broccoli, or making the switch from your girlfriend to her roommate: It simply can’t be done.

The latest person to prove the latter axiom is designer Diane Von Furstenberg, who is trying to sex up Google Glass with a new line of headsets from her fashion line DVF. And the results are…well, why don’t you just take a look and see for yourself. 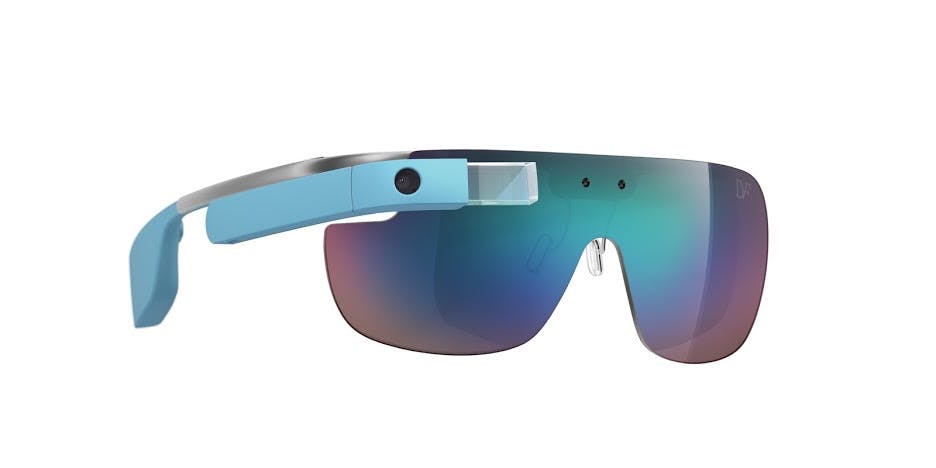 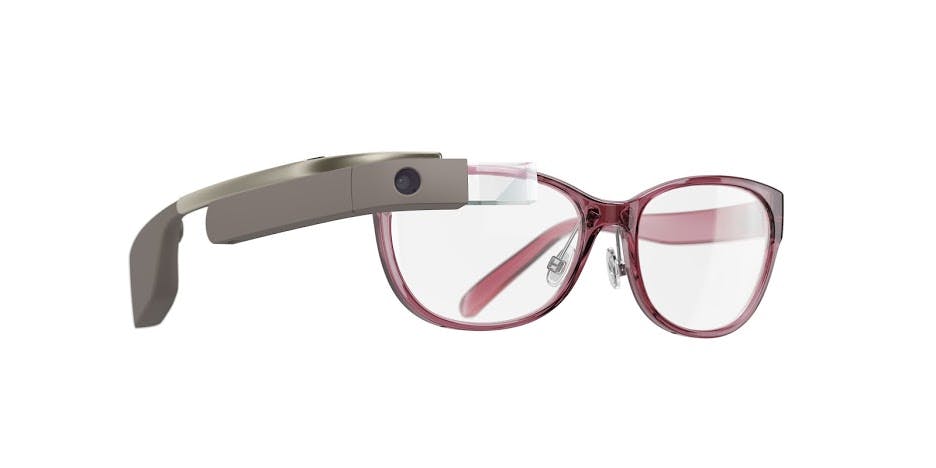 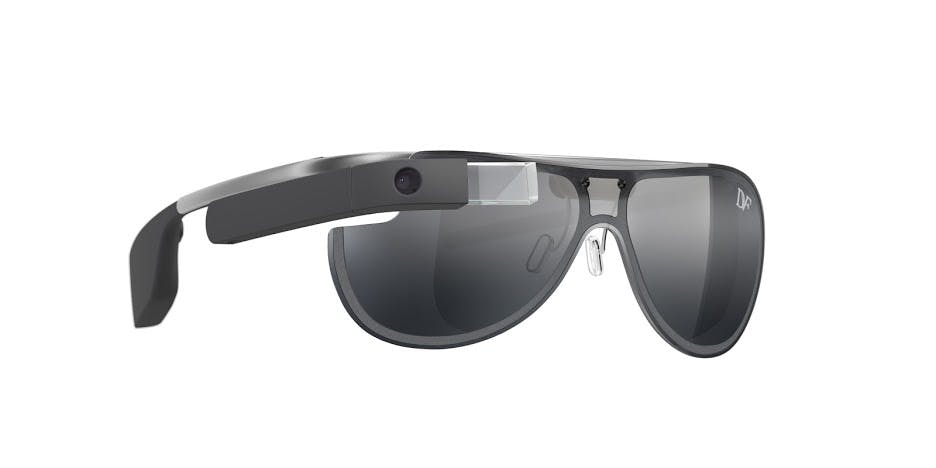 The line, “DVF I Made For Glass,” includes five new frames and eight new shades in two styles. It’ll be available in limited distribution via Google and the online store Net-A-Porter starting June 23.

Known in the fashion world as the inventor of the wrap dress (a.k.a. the garment that your Spanish teacher’s boobs always used to fall out of during fourth period), Von Furstenberg has been a proponent of Google Glass for a few years now, prominently featuring the headset in a 2012 runway show during New York Fashion Week. But this marks the first time Google has collaborated with an outside designer on Glass, in what is clearly an attempt to make the wearable tech more aesthetically appealing to high-end consumers.

So do Google and DVF succeed in this regard? Well…that’s up for serious debate. The DVF rose-colored frames are an improvement over Glass’s boring black frames, but some of the other shades in DVF’s new line are, shall we say, less flattering. (Observe: the absurdly named Navigator Orchid Mist Flash x Sky Glass, which looks like something the villain would wear in a 1980s ski lodge sex comedy).

While the DVF frames are slimmer than those of a typical Glass headset, thanks to the giant metal bar over the wearer’s eyebrow they still look significantly different from your standard high-end sunglasses. In trying to make their product more aesthetically appealing, this is a challenge that Google will always face.

But Von Furstenburg seems pretty confident that the design, and Glass in general, will carve out a place for itself in the marketplace. “I’m so happy I’m old enough to have danced at Studio 54, and young enough not to have missed the digital revolution,” she told Elle Magazine when she unveiled the headsets in an interview. Unfortunately, if you want to participate in the digital revolution alongside Diane, you’ll need deep pockets: The prescriptive frames plus Glass will be priced at $1,725, and the shades cost $1,620.

H/T The Verge | Screengrab via Elle.com