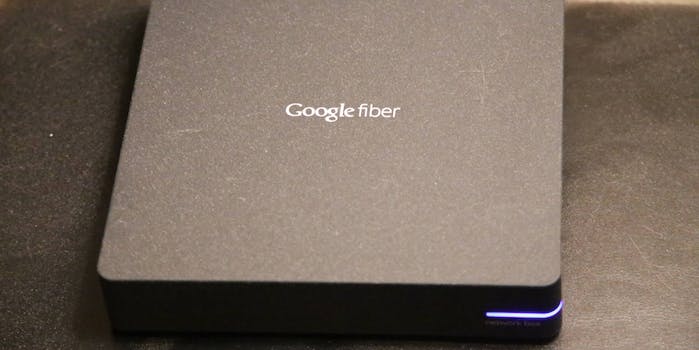 Reports of the shakeup at Google’s gigabit internet project come from the Information.

The publication reported that Google Fiber has fallen well short of expectations. The company had set a goal of reaching 5 million subscribers in five years. While the current number of subscribers is unknown, by 2014 it had only signed up 200,000 users.

In response to the disappointing rate of adoption, Google is moving away from the fiber optic service and focusing on delivering high-speed internet service wirelessly—a process that is much less costly than digging up streets in cities across the country to lay cables.

The shift to wireless should help meet meeting one of the Alphabet CEO’s demands for the team behind Fiber: reduce the cost of customer acquisition to one tenth of its current level. Page has also reportedly asked for the unit’s workforce to be cut by half, from 1,000 people to 500.

Fiber was one of the businesses that was spun out into a standalone company when Google restructured last August, along with research and development biotech company Calico, and smart appliance maker Nest.

It was just a few years ago when Page, then the CEO of Google prior to the formation of parent company Alphabet, considered Fiber one of the “big bets” the company would focus on.

Fiber isn’t the only Google business to get reassessed since the company restructured. Robotics manufacturer Boston Dynamics has also reportedly been shopped around by Alphabet, at least in part because the company’s high-tech robotics efforts are still a long way from seeing real-world adoption.