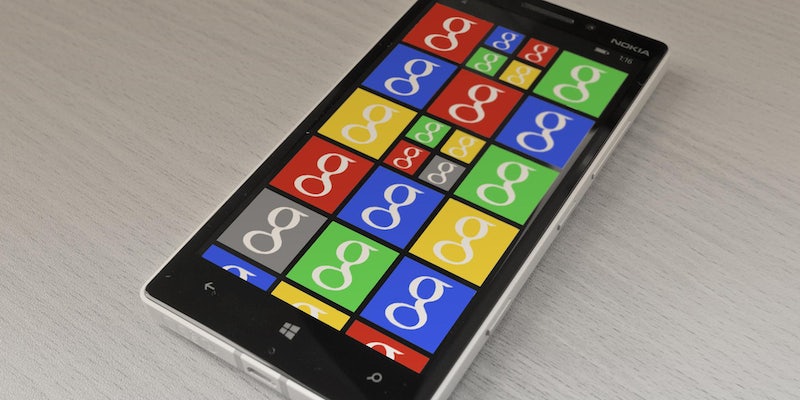 Google to merge into bundle of companies under its new banner, Alphabet

In news that shocked the tech world on Monday, Google announced a major overhaul to its business—it created a new parent company called Alphabet. Google founder Larry Page wrote in a blog post that he will be the CEO of Alphabet with Sergey Brin serving as president.

Alphabet is a collection of companies, Google included. The newer Google will be “a bit slimmed down,” Page wrote, while putting special projects like Calico, Google’s biotech research arm working to prevent aging, drone delivery, and other GoogleX projects like Life Sciences, under the Alphabet umbrella. Page said companies that are “pretty far afield” from Internet products like Android and YouTube will be put under Alphabet instead of Google.

In the restructuring, Sundar Pichai will become the new CEO of Google, and the company will become a wholly owned subsidiary of Alphabet. “Alphabet Inc. will replace Google Inc. as the publicly-traded entity and all shares of Google will automatically convert into the same number of shares of Alphabet,” Page wrote.

It’s unclear what a “slimmed down” Google will look like, but Page wrote of Pichai: “I know he deeply cares that we can continue to make big strides on our core mission to organize the world’s information.” So, information organizing will still fall under the Google umbrella.

For Sergey and me this is a very exciting new chapter in the life of Google — the birth of Alphabet. We liked the name Alphabet because it means a collection of letters that represent language, one of humanity’s most important innovations, and is the core of how we index with Google search! We also like that it means alpha-bet (Alpha is investment return above benchmark), which we strive for! I should add that we are not intending for this to be a big consumer brand with related products–the whole point is that Alphabet companies should have independence and develop their own brands.

Photo via K?rlis Dambr?ns/Flickr (CC BY 2.0) | Remix by Max Fleishman