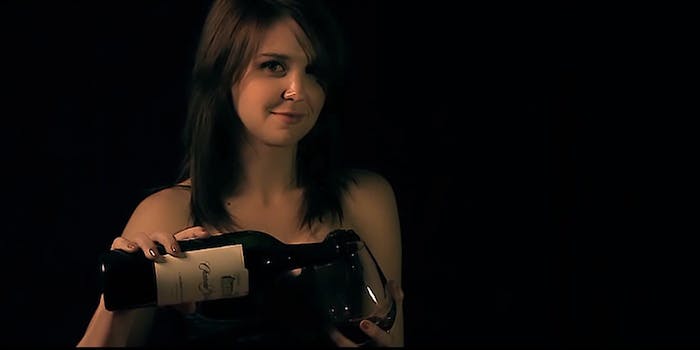 Getting on the front page of Reddit isn’t just about the karma anymore. It could even get you a job.

Getting on the front page of Reddit isn’t just about the karma anymore. It could even get you a job.

That’s what happened with the Kloons, a sketch comedy group and YouTube channel that often plays off the antics and relationships between men and women. They have more than 106,000 subscribers, but they managed to catch the attention of GLYDE, an up-and-coming ethical and vegan condom company, after one of their videos went viral on Reddit.

GLYDE hired the channel to create a series of ads for the company. The end result is three tongue-in-cheek short clips that, while NSFW for language, certainly show that GLYDE has a sense of humor.

The company’s most popular video in the series was actually inspired by what the Kloons discovered once they started working for GLYDE.

“We found out during the process … that most condom companies test on animals, not necessarily horses per se, but that animal just made us laugh while getting the point across,” the group said.