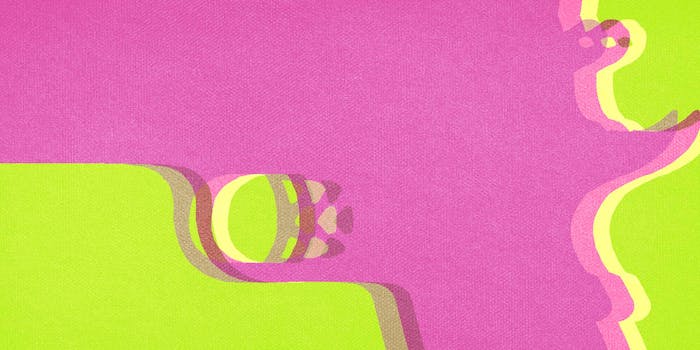 The dispute with the shooter is believed to be 'ongoing.'

George Zimmerman was involved in a shooting incident in Lake Mary, Fla., a suburb just north of Orlando, according to local reports.

Authorities say Zimmerman, the 31-year-old famously acquitted in the shooting death of 17-year-old Trayvon Martin, suffered minor injuries to his face related to gunshots fired during a road rage incident.

A photograph tweeted by WESH appeared to show a bullet hole in the back a black pickup that Zimmerman was reportedly in. An eyewitness told reporters that Zimmerman “walked normally into the ambulance, so he wasn’t being helped or nothing.” 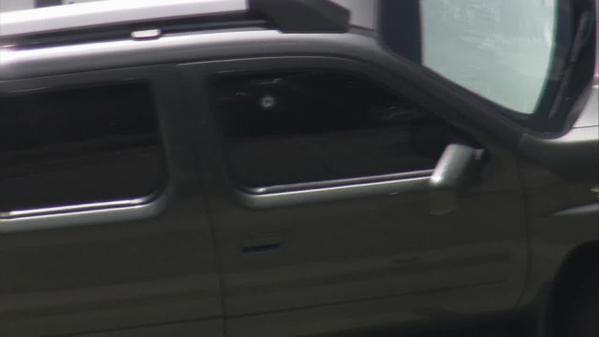 Lake Mary Police Chief Steve Bracknell told WESH the shooting may be the product of an “ongoing dispute” between Zimmerman and another individual.

Zimmerman has had several run-ins with the law since he was acquitted of second-degree murder in July 2013. He faced allegations of domestic abuse that November, after his girlfriend called the police and said he was refusing to leave her home and had pointed a shotgun at her.

In September, Zimmerman was involved in another road rage incident, during which he reportedly threatened someone’s life. The other driver declined to press charges.

Update 3:07pm CT, May 11: Contrary to early reports, Zimmerman’s wounds were not caused by a direct shot to the face. Don West, Zimmerman’s attorney, told local news station WFTV that the bullet missed Zimmerman’s head. “I think it broke a window and lodged in his vehicle,” said West.

The headline and article have been updated to reflect the new information.