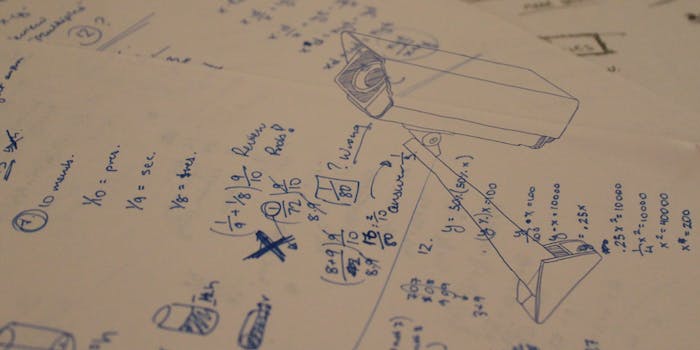 Radiohead, by the way, hates surveillance.

The British spy agency GCHQ recorded the browsing habits of “every visible user on the Internet” in a mass surveillance operation known as Karma Police, according to a new report in the Intercept based on more than two dozen previously undisclosed documents from National Security Agency whistleblower Edward Snowden.

The Government Communications Headquarters (GCHQ) swept up billions of metadata records every day, without warrants or court orders, beginning in 2008. These records included information about emails, Skype calls, text messages, cell phone locations, social media interactions, and instant messages, according to to the Intercept.

The newly published documents show that as of 2012, GCHQ was taking in more than 50 billion records per day through Karma Police, and that number was rising fast through its tapping of the fiber-optic cables used to transport Internet traffic around the globe.

GCHQ’s surveillance targets ranged from the United States and Canada to Germany and its own homeland. Almost every country in the world was represented.

The billions of pieces of data that GCHQ gathers are stored in a repository called the Black Hole, which, by 2009, held more than a trillion such records. 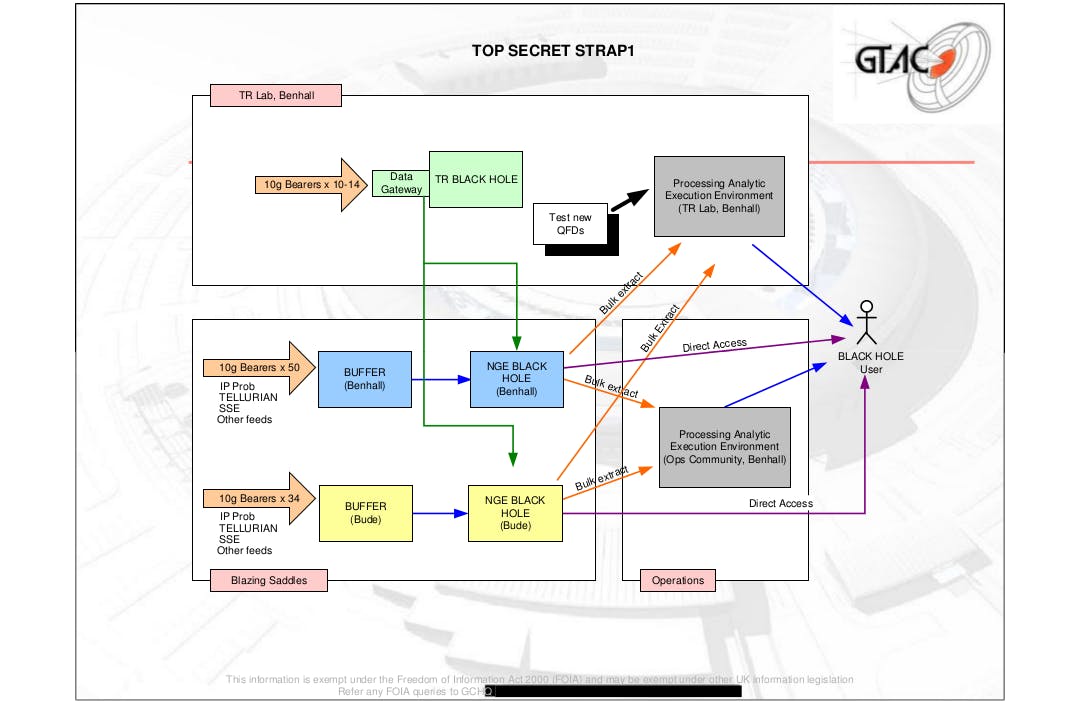 The U.K. intelligence agency even profiled some specific people and dissected their browsing habits, including their pornography interests and their favorite social media networks.

The Karma Police mass-surveillance program takes its name from the seminal 1997 song by English band Radiohead, which begins with the following memorable lyrics: “Karma police, arrest this man. He talks in maths, he buzzes like a fridge, he’s like a detuned radio.”

GCHQ used the program to profile users listening to radio shows that broadcast the Quran, zeroing in on radio sermons from Iraq and Egypt that made their way into the U.K. through the Internet.

Karma Police works in tandem with another system called Mutant Broth, which identified individuals based on their IP addresses and associated data stored in the Black Hole.

The vast scope of the collection programs calls to mind the chorus from Karma Police: “This is what you get when you mess with us. For a minute there, I lost myself.”