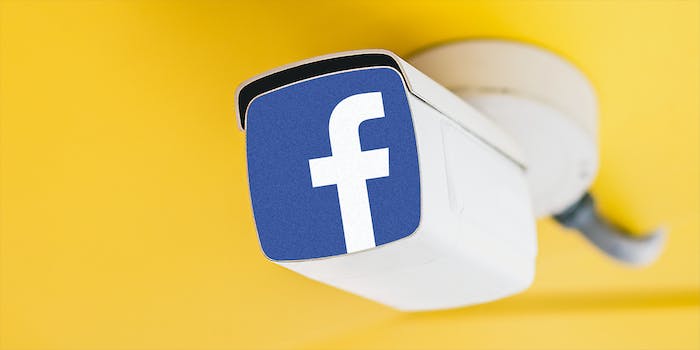 Advocacy group urges FTC to crack down on surveillance advertising

The petition urges the FTC to prohibit it 'as an unfair method of competition.'

Accountable Tech, an advocacy group, is urging the Federal Trade Commission (FTC) to start a rulemaking process that would ban surveillance advertising.

In its petition, Accountable Tech notes that President Joe Biden signed an executive order in July that—among many other things—urged the FTC to craft rules that would address “unfair data collection and surveillance practices.” In light of that, the petition notes, the FTC should prohibit surveillance advertising “as an unfair method of competition.”

Surveillance advertising, the petition states, has “become a highly lucrative business model dependent upon pervasive tracking and profiling for the purpose of selling hyper-personalized ads.”

That kind of advertising, and the amount of data collected from it, “relies upon and cyclically reinforces monopoly power,” of big tech companies like Facebook and Google, the petition says.

“For far too long, Washington has failed to grapple with the harm surveillance advertising inflicts on competition, consumers, and society,” Jesse Lehrich, Accountable Tech’s co-founder, said in a statement. “The unchecked power of Big Tech companies that employ this toxic business model has led to dominant digital platforms that exploit users and businesses—without recourse or competitive constraints—to pad their own profits at tremendous societal cost.”

Antitrust issues, particularly in big tech, have taken center stage at the FTC in recent months. In August, the commission filed an amended complaint against Facebook, arguing that the social media giant maintained a monopoly.

Earlier in the month, a group of Democrats also urged the FTC to start a rulemaking process that would strengthen consumer privacy that would “protect consumer privacy, promote civil rights, and set clear safeguards on the collection and use of personal data in the digital economy” to combat what they called a “consumer crisis.”

Meanwhile, over the summer, a group of nearly 50 civil rights, internet rights, and anti-surveillance groups said the FTC needed to curb the “unfair and deceptive” data collection practices of big tech companies.