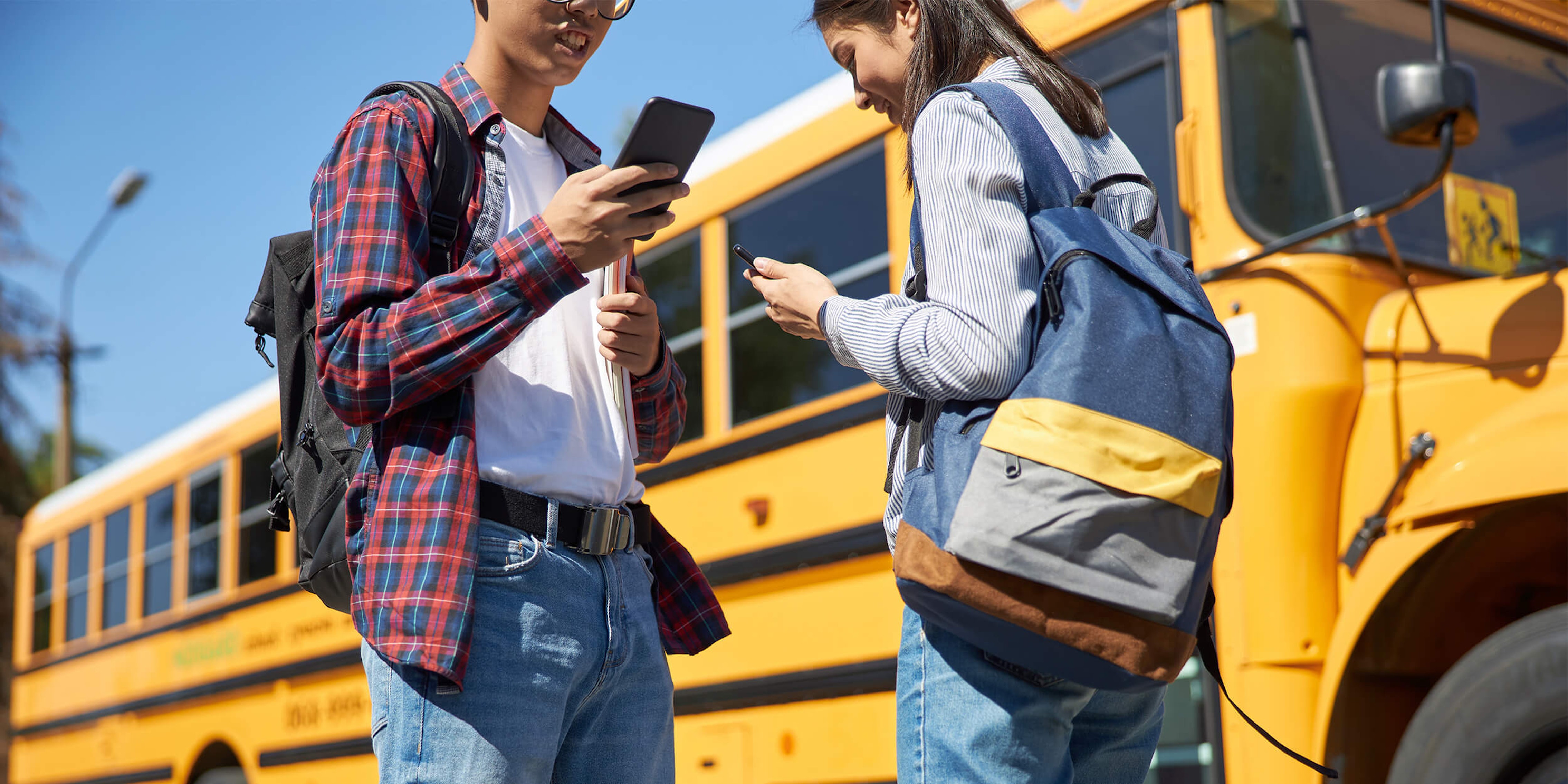 You can't stop teens from trolling, even if it is for their own good.

Ask administrators from Florida school districts about FortifyFL—a new app created by the state to let students anonymously report suspicious activity—and they’ll likely rattle off absurd examples of what comes through it.

Teens have complained on FortifyFL that a school’s food is terrible, or that a kid is Juuling on campus, administrators told the Daily Dot in interviews. Kids have sent in bland statements like “I really like my teacher.” They’ve reported that students are discussing penis size in the boys’ bathroom.

One tip in Pasco County came in at 3am, and alerted school officials that a coyote was in the middle of the road. A few of the reports were just keyboard smashes, something along the lines of “asffghgkjljk.”

A state commission in Florida later noted there were several instances in which people had suspicions about Nikolas Cruz prior to his attack on the school, but they were not reported to authorities until after the shooting.

The state of Florida hired the company AppArmor to create its suspicious reporting app. The idea was if someone heard about a classmate planning an act of violence, there’d be an option to alert school officials and law enforcement simultaneously, and no one would have to worry about being called a snitch.

Similar reporting apps and hotlines to catch potential threats were already in place in several other states, often mimicking a version created in Colorado called Safe2Tell. The Colorado hotline was set up shortly after the Columbine tragedy, and was partially inspired by the community tiplines first set up in the 1970s called Crime Stoppers, Safe2Tell Founder Susan Payne told the Daily Dot.

FortifyFL launched in late 2018, but this is the first full school year with the app up and running statewide and installed on all school-issued laptops.

It even got a shout out from President Donald Trump.

The app is rudimentary; there’s not much you can do besides hit a button to call 911, or submit a tip, and select which school is involved. People can also submit tips online through a webpage. Then there’s a blank box to type whatever information students want to send to administrators through FortifyFL, and people can upload photos or videos to the app too.

Users can leave their name, phone number, or email, but that’s optional.

The developer AppArmor did not respond to requests for comment.

As law enforcement and school districts encouraged people to use it, they told the public that “no threat is too small to be reported.” But so far, school officials say, the app has largely been used to annoy administrators through bogus or outlandish submissions.

“Some of them are just complete nonsense, they’ll just say a stupid word,” said Rick Parfitt, director of security for Lee County Schools in Southern Florida.

“It’s almost like kids are poking the system to see if it works,” said John Newman, chief of security for Hillsborough County Public Schools in Central Florida.

One superintendent received a tip that said, “I think I saw someone with a gun in their hand … What we found was a vape pen with THC; that was it,” Browning said.

FortifyFL has captured tips about what seemed to be legitimate threats. Reports on the app resulted in the arrest of a 14-year-old in Florahome, Florida, who law enforcement said had a detailed plan for an attack, as well as the arrest of a seventh-grader in Fort Myers who allegedly made a bomb threat. A mother in Palm Beach County used the app to report that a second-grader brought a knife to school and threatened to stab her child.

When tips are submitted on FortifyFL, the app sends emails, text messages, and phone calls to a handful of school and law enforcement officials alerting them to it. The Daily Dot submitted records requests to four of the biggest school districts in Florida for copies of these alerts; the school districts for Miami-Dade and Palm Beach counties denied the request. Broward County’s district, home of Parkland, violated state law by ignoring the request.

The school district in Orange County, where Orlando is located, provided a small cache of records in response to the request, providing a glimpse into what schools received.

One person complained about spotty internet: “we need better wifi please and thank you.” Another griped about a bus driver who “stops in the middle of the street for no reason. … FIRE HIM PLEEEESEEEEEE [sic].” A third confused what kind of tips the district wanted through the app, and wrote: “Maybe putting a self care center for when a student is feeling stressed, angry, sad, any discomfort, or they just need to talk to someone to prevent bad things from happening. Could help a lot!”

An Orange County Public Schools spokesperson told the Daily Dot the district deals with bogus tips on a case-by-case basis and said the district is creating a video for students on how to properly use the FortifyFL app.

Unless a student leaves their name or email, which is optional, there’s no way to trace the report or talk to the person who submitted it. This means that kids won’t get in trouble for trolling the system, but it also prevents administrators from trying to find out more information if someone submits a serious report.

Kurt Browning, the superintendent of the Pasco County school district, said his team received a FortifyFL tip that said, “I think I saw someone with a gun in their hand.”

The district had no other information or ability to speak with the tipster, so they locked the school down, searched 1,700 kids, their lockers, and their backpacks, according to Browning.

“What we found was a vape pen with THC; that was it,” Browning said.

Browning, a former Republican politician who served as Florida’s secretary of state, wants the legislature to order tweaks to FortifyFL, such as giving administrators or law enforcement the ability to message the anonymous tipsters through the app.

The Marjory Stoneman Douglas Safety Commission made a similar point in a January report, suggesting that the state “should explore the possibility of two-way live dialogue functionality” on FortifyFL. Yet, some experts believe this should’ve been worked out before releasing the app to the public.

Trump said it’s critical that kids have a way to report concerns or suspicious behavior, but he’s frequently seen administrators focus on adopting apps or software hoping it’ll be a “quick fix,” so they can move on to dealing with other items on their plate.

“I’ve had veteran superintendents tell me, ‘Look, I’ve got to do something that I can put out to parents,’” Trump said.

School administrators said they expected to get false reports, but they realize they’re in a bind; the anonymity component was critical to get around the anti-snitching culture in high schools, but that also opens up the hotline to abuse and trolling from bored teens.

“We have thousands of kids every year who are going to be introduced to this,” said Parfitt, of Lee County Schools. “I think we’re either going to have to put up with it, or maybe the novelty will wear off.”