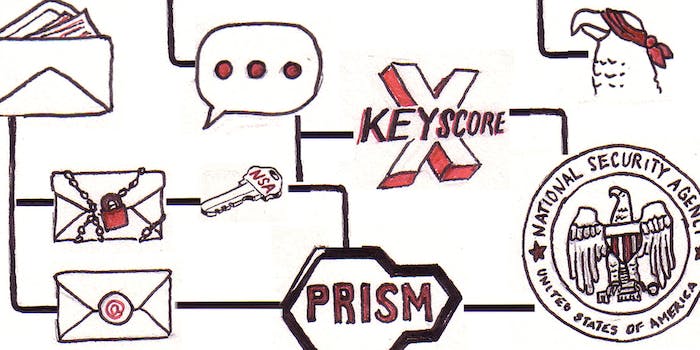 An illustrated guide to avoiding the NSA online

Strong encryption and going off the grid are your only options.

As a result of the NSA’s pervasive spying operations—which have ramped up considerably since 9/11—the U.S. government “touches” more of the Internet than even the search giant Google.

Here’s a map to help you avoid the agency’s watchful eye online. As you can see, prospects are pretty bleak: