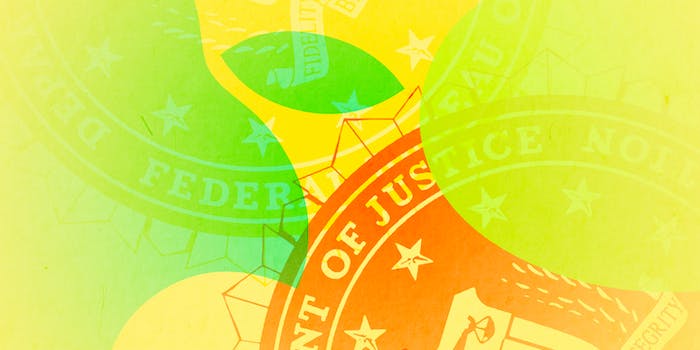 The congressman invoked 9/11 as he pushed the bill.

David Jolly (R-Fla.) wrote the No Taxpayer Support for Apple Act (H.R. 4663) shortly after criticizing Apple’s executives, saying they risk “having blood on their hands” for fighting a court order to unlock the phone of a San Bernardino terrorist on the grounds that it will set a harmful precedent and weaken the cybersecurity of all Americans.

“Taxpayers should not be subsidizing a company that refuses to cooperate in a terror investigation that left 14 Americans dead on American soil,” Jolly said in a statement.

The congressman invoked 9/11 as he pushed the bill.

“Following the horrific events of September 11, 2001, every citizen and every company was willing to do whatever it took to side with law enforcement and defeat terror.  It’s time Apple shows that same conviction to further protect our nation today,” Jolly argued.

Apple’s iPad is widely used in the federal government, though recent reports show the Microsoft Surface is gaining market share.

A federal switch to Microsoft or Google Android tablets wouldn’t make much sense in this context because both companies support Apple in their legal and political battle.

The bill, which has no co-sponsors, reads as follows:

No agency or other entity within the executive, legislative, or judicial branch of the Federal Government may purchase any product manufactured by, licensed by, or otherwise sold under the trademark of Apple Inc. of 1 Infinite Loop, Cupertino, California (hereafter referred to `Apple’) until a court of Federal jurisdiction certifies that Apple has provided the Federal Government with the technical support necessary to access encrypted information sought by a judicial warrant that may be materially relevant to the investigation of commission of terrorism.