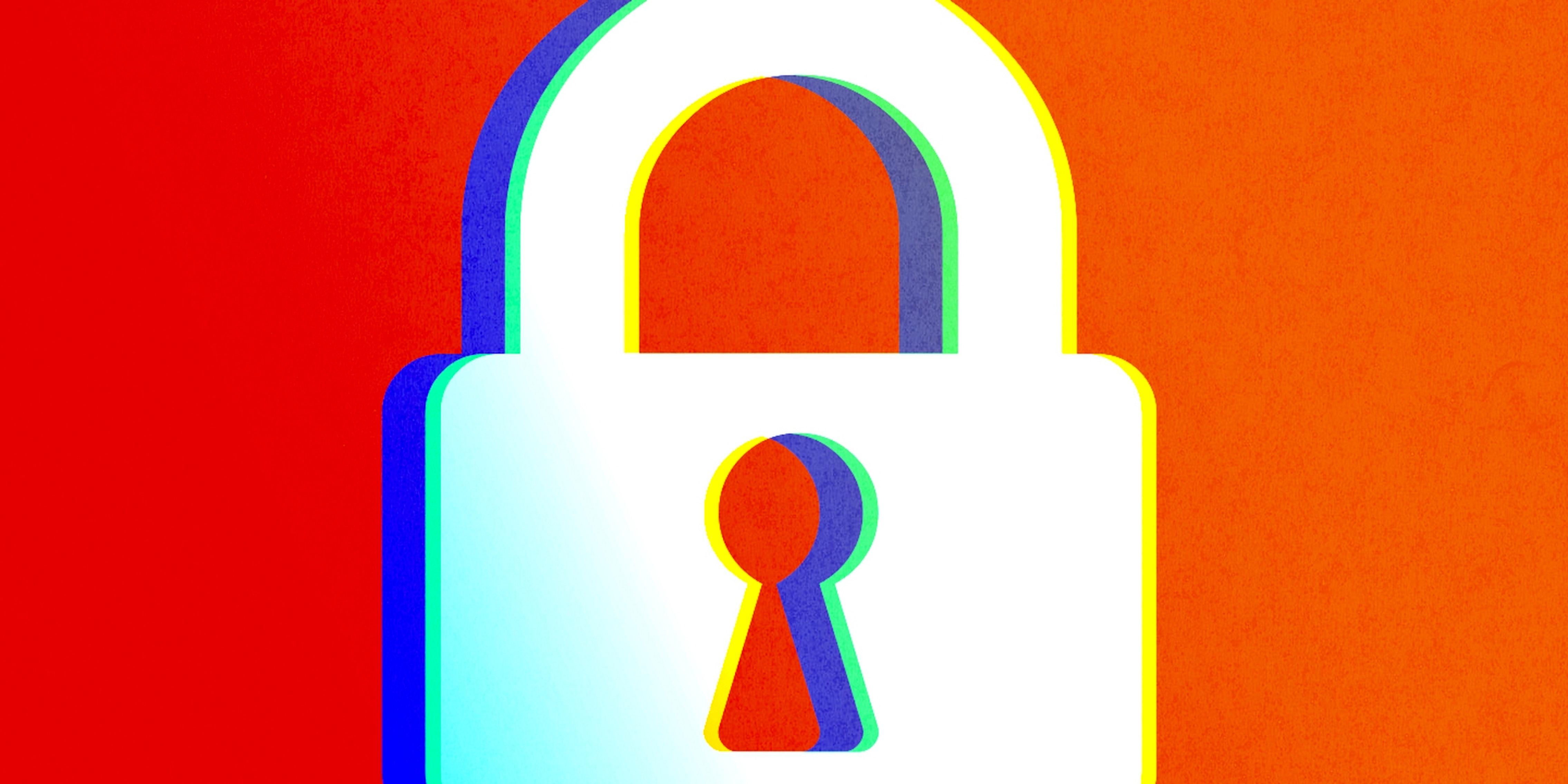 'I don’t know where talk of a ‘delay’ comes from.'

Efforts to draft a Senate bill that critics say could give law enforcement access to encrypted communications remains on track, according to the office of the legislation’s co-author, which shot down reports of a delay.

Sen. Dianne Feinstein (D-Calif.) has been crafting the bill with Sen. Richard Burr (R-N.C.), the chairman of the Senate Select Committee on Intelligence, since at least December. Feinstein, the vice chair of the committee, said during a Dec. 9 hearing that law enforcement should have the ability to “pierce” through encrypted communications.

In a late-December editorial for the Wall Street Journal, Burr called on Congress to pass legislation that would allow access to encrypted products.

“The time has come for Congress and technology companies to discuss how encryption—encoding messages to protect their content—is enabling murderers, pedophiles, drug dealers and, increasingly, terrorists,” Burr wrote.

“I think the chances of anything coming out of Burr and Feinstein’s office actually passing are extremely low.”

After rumors spread that the bill would arrive by mid-February, news of a delay came on Tuesday from the Intercept’s Jenna McLaughlin, who credited unnamed sources. On Wednesday, Feinstein’s office told the Daily Dot they were unaware of any delay.

“I agree it’s unclear when a bill will be ready, but it has nothing to do with a delay,” Tom Mentzer, a spokesman for Feinstein, told the Daily Dot in an email. “Staff are working on this issue, and that work continues. I don’t know where talk of a ‘delay’ comes from.”

One potential reason for talk of a delay is the recent departure of David Grannis, now-former minority staff director for the Senate Intelligence Committee, from Feinstein’s staff. Grannis is headed to the Department of Homeland Security, where he’ll serve as the principal deputy undersecretary for intelligence and analysis.

Grannis is being replaced by Michael Casey, previously a top aid at the House Armed Services Committee. Some observers believe that Casey will need time to move in and read through the bill, a process that could take a week, resulting in the alleged delay.

It remains unclear when Burr and Feinstein plan to introduce their encryption legislation, as do any details regarding the contents of the future bill.

Feinstein, like a number of vocal U.S. lawmakers, wants to make encrypted data accessible to law enforcement and intelligence agents through what critics call “backdoors” but what proponents term “special access.” How they plan to gain special access without residual consequences remains the most consequential unknown.

Whatever its contents, the debate over the legislation promises to be intense, and opponents are already forecasting the bill’s defeat.

“I think the chances of anything coming out of Burr and Feinstein’s office actually passing are extremely low,” Nate Cardozo, a staff attorney at the Electronic Frontier Foundation, told the Daily Dot.

Opponents of the future legislation argue that it will ultimately undermine cybersecurity for Americans and anyone who uses American tech products, potentially prompting an exodus to software developed in other countries that allow strong encryption.

Apple CEO Tim Cook, the most high-profile defender of encryption, argues that any “backdoor” artificially added to encryption can and will be utilized by any hackers—not just law enforcement or intelligence officers—including petty criminals and hackers backed by nations like China and Russia.

“There is a virtually unanimous consensus among the technical, academic, and industry communities about this,” said Joseph Lorenzo Hall, the chief technologist at the Center for Democracy and Technology, an Internet freedom advocacy group centered in Washington. “It’s amazing that we’re even having this discussion.”

Hall said that including cryptography experts in the bill’s drafting process would mean the legislation “never see the light of day just because we know there’s no way to do it.”

“To this day, I cannot tell you what he said with that terrorist, 109 times the morning of that attack. That is a big problem.”

“But I expect since that would be the consequence of bringing folks like us in,” he said, “they’re not going to do that.”

FBI Director James Comey and Attorney General Loretta Lynch, vocal proponents of law enforcement access to to encrypted technology, have forcefully argued over the last two years against increased encryption in commercial technology. For instance, Comey characterized Apple and Google’s decision to provide encryption-by-default on smartphones as an attempt to boost their bottom lines. Lawmakers are blaming terrorist attacks on encryption, and Comey said encryption played a significant role in the killing of two people during a May 2015 shooting in Garland, Texas, because one of the shooters exchanged 109 encrypted messages with an “overseas terrorist.”

“We have no idea what was said because those messages were encrypted,” Comey explained. “To this day, I cannot tell you what he said with that terrorist, 109 times the morning of that attack. That is a big problem.”

Overseas, efforts to weaken encryption for law enforcement and surveillance purposes have failed to gain the favor of European lawmakers.

Governments in both France and the Netherlands rejected legally mandating backdoors into encryption this month. French Secretary of State Axelle Lemaire called backdoors “vulnerability by design” and said they are “not the right solution.”