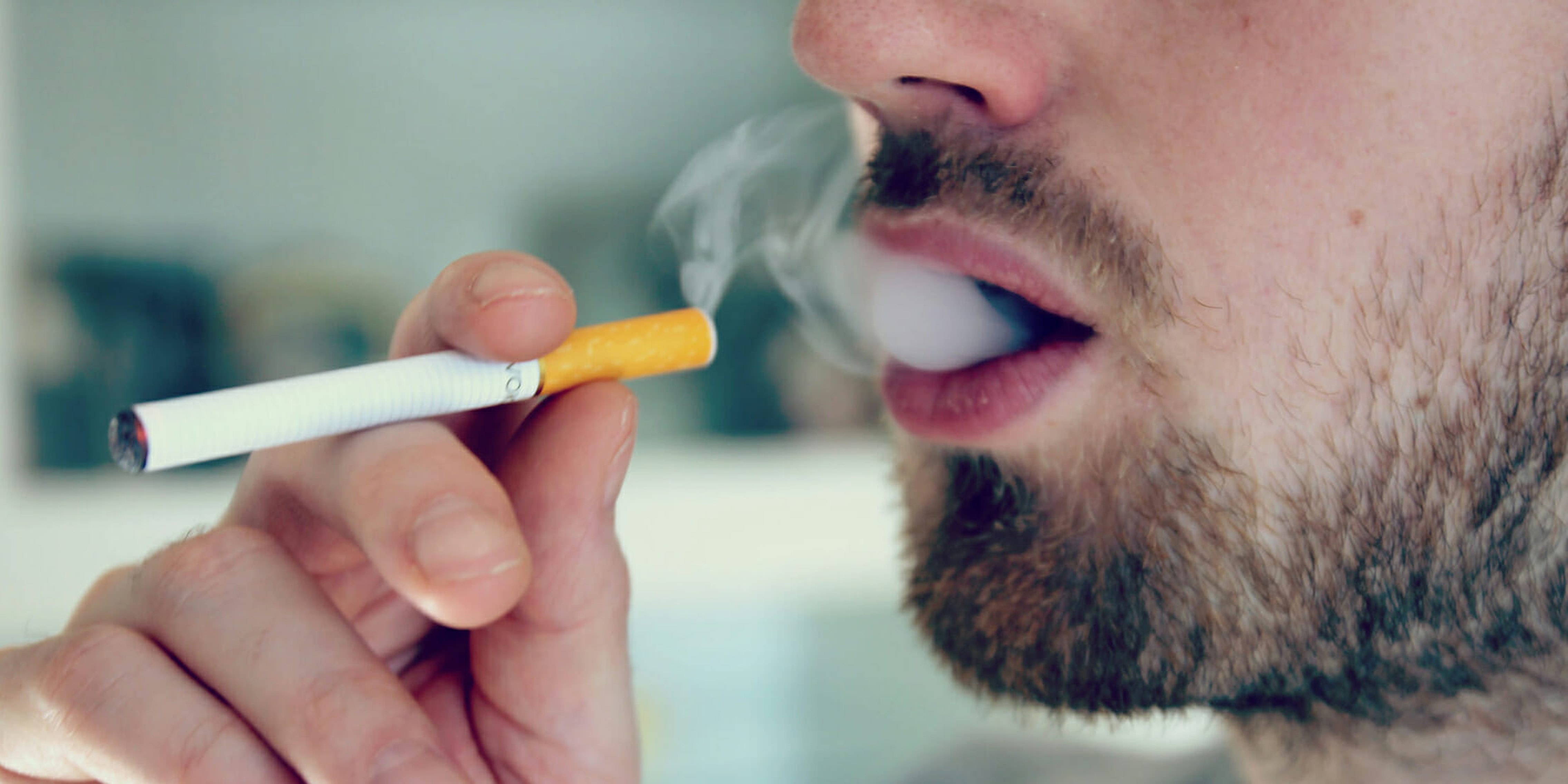 The FDA has issued a warning.

The U.S. Food and Drug Administration (FDA) announced on Wednesday that several makers of e-cigarettes will have 60 days to describe how they will address the sale of their products to minors or risk having the products be taken off the market.

The FDA said it sent more than 1,300 letters to retailers who sell e-cigarettes as well as JUUL, Vuse, MarkTen XL, blu e-cigs, and Logic, asking the companies to tell them how they will combat use of their products among teenagers. The five companies make up a large majority of the e-cig market.

“It’s now clear to me, that in closing the on-ramp to kids, we’re going to have to narrow the off-ramp for adults who want to migrate off combustible tobacco and onto e-cigs,” FDA Commissioner Scott Gottlieb said in a statement, adding that teenage use of e-cigarettes had become an “epidemic.”

In his statement, Gottlieb said the FDA is “evaluating” how they may “take steps to curtail the marketing and selling of flavored products” because of their appeal to young people.

The e-cig companies that were sent a letter by the FDA will have to come up with “robust plans” to address their use among young people, Gottlieb said, which could including requiring the brands to “remove some or all of their flavored e-cig products from the market until they receive premarket authorization and otherwise meet applicable requirements.”

As part of the announcement, the FDA said it conducted an “undercover blitz” at brick-and-mortar and online stories over the summer. In total, the FDA said it made more than 970,000 inspections at retail stores and issued more than 77,000 warning letters for violating laws.

In a statement to the New York Times, JUUL Labs aid it would work “proactively with the FDA in response to its request,” adding that it was “committed to preventing underage use of our product.”