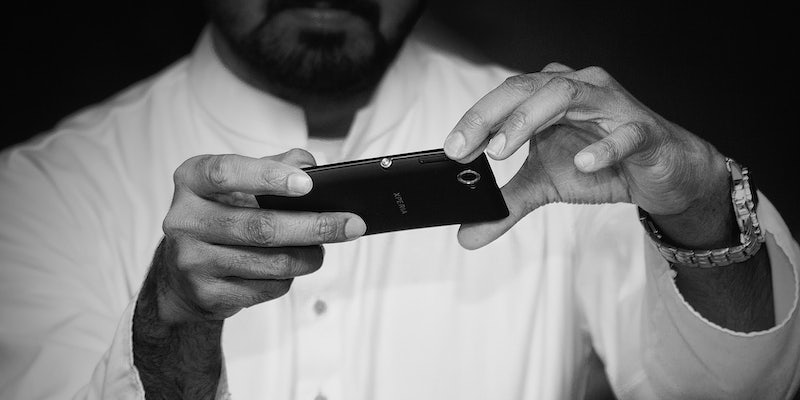 The FCC is under pressure to step into the ongoing government surveillance fight.

Privacy groups have taken the fight over NSA surveillance of Americans straight to the source.

In a letter to the Federal Communications Commission, the civil-liberties groups have asked the FCC to abolish a rule that requires phone companies to hold onto detailed customer records, arguing that it is both dangerous and unnecessary.

The Electronic Privacy Information Center and 27 other consumer groups wrote to the FCC asking it to repeal the “Retention of Telephone Toll Records” rule, which requires phone companies to hold onto customers’ personal information and call details for 18 months in case law-enforcement agents need them for investigations.

“These records reveal close contacts and associates, and confidential relationships between individuals and their attorneys, doctors, or elected representatives.”

“The mandatory retention of call toll records … violates the fundamental right to privacy,” the groups wrote in their letter to the agency. “It exposes consumers to data breaches, stifles innovation, and reduces market competition. It is outdated and ineffective. It is not necessary or proportionate for a democratic society.”

The information in these records—the “telephone number of the caller, telephone number called, date, time and length of the call”—is at the heart of the ongoing debate over government surveillance. The USA Freedom Act, which Congress passed in early June, extended and reformed spying powers that tap into this information, which is also known as “metadata.”

Once the law is implemented, instead of the National Security Agency collecting and storing Americans’ metadata itself, the government will go to the phone companies and present warrants authorizing them to receive the information. But privacy groups that oppose any form of bulk collection want to eliminate the rule that forces phone companies to keep this metadata, in order to reduce surveillance by limiting what the government can request and analyze.

In their letter, the privacy groups argued that the “mass retention of sensitive data of the American people, and subsequent access by the government[,] has a chilling effect.” They pointed to the ease with which someone could piece together intimate details of a person’s life based purely on information about their phone calls.

“These records reveal close contacts and associates, and confidential relationships between individuals and their attorneys, doctors, or elected representatives,” the letter said.

Citing a federal judge’s ruling that the NSA’s bulk records-collection program affected “the interests of cellphone subscribers when their service providers are producing metadata about their phone communications to the [g]overnment,” the privacy advocates argued that, along the same lines, “the FCC must recognize the significant privacy interests implicated by retaining [phone call] data.”

Though they are mainly concerned with civil liberties, the groups also attacked the rule on more practical grounds. They pointed out that the main business purpose for collecting customer metadata—the ability to correctly bill people for the number of calls they placed and received—was now largely irrelevant. Most phone plans now offer unlimited calls and text messages; instead of charging for those things, phone companies primarily charge for Internet data use.

Verizon Wireless, Sprint, and AT&T declined to comment on the request to end the records-collection rule. T-Mobile did not respond to a request for comment.

Law-enforcement agencies originally requested an 18-month retention period because they believed it was necessary to their investigations. But the Department of Justice acknowledged, in a 2006 letter cited by the privacy coalition, that this was no longer the case. With the nature of telecommunications changing, the DOJ said in that letter, “the efficacy of the … requirement to meet law enforcement needs has been significantly eroded.”