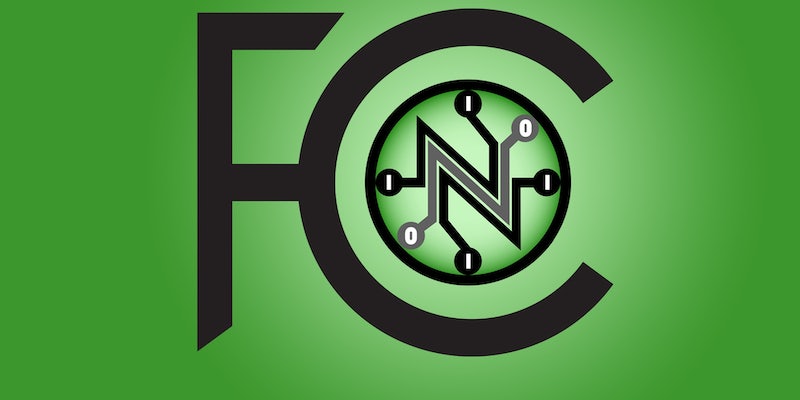 FCC to release new net neutrality rules in May

Wait, what does 'neutrality' mean again?

A new draft of the Federal Communications Commission’s (FCC) net neutrality rules are expected to be released within the next few weeks, reports Reuters. But open Internet advocates are already calling the forthcoming proposal “an insult.”

Federal regulators will convene on May 15 with the hope of finally crafting a set of “Open Internet” rules that will meet the approval of a federal court. The new rules are expected to allow video and VoIP companies, such as Netflix and Skype, special access to consumers by paying Internet service providers (ISPs) for faster, uninterrupted broadband service.

While the term is still being tossed around, the FCC’s plan, which allows companies to pay ISPs for preferential treatment, effectively puts the concept of “net neutrality” out to pasture.

“This is not net neutrality. It’s an insult to those who care about preserving the open Internet to pretend otherwise,” Aaron Craig, president and CEO of media and technology advocacy group Free Press, said in a statement.

The FCC will reportedly not entirely eliminate net neutrality principles from its new rules, which are said to prohibit ISPs from discriminating against certain Internet traffic, or blocking websites. ISPs will also reportedly be required to publicly disclose how they treat various Internet traffic, and the terms of those agreements. The so-called “fast lanes” for companies that pay more for better service must act “in a commercially reasonable manner,” agency officials tell the New York Times.

The FCC’s net neutrality rules have twice been rejected by a federal judge. However, the U.S. Court of Appeals for the District of Columbia Circuit recently acknowledged that, under the 1996 Telecommunications Act, the agency does have authority to regulate broadband use—long a point of major contention within the ISP industry. The agency’s latest revision is expected to achieve similar goals—preventing ISPs from blocking or discriminating against specific websites—only using a different law to justify the regulatory changes.

A draft of the new rules are expected to begin circulating internally at the commission this Thursday.The public will have the opportunity to see the changes if they are adopted at the May 15 meeting (assuming they aren’t leaked online in the meantime).

Whether the proposal is upheld by a court or not, the changes are unlikely to satisfy digital rights activists, who would instead prefer the commission claim jurisdiction and the right to enforce net neutrality under older laws originally designed to regulate telephone networks.

“The FCC had an opportunity to reverse its failures and pursue real net neutrality by reclassifying broadband under the law,” Craig added. “Instead, in a moment of political cowardice and extreme shortsightedness, it has chosen this convoluted path that won’t protect Internet users.”

So far, FCC Chairman Tom Wheeler has rejected the idea of recategorizing broadband service in the face of fierce opposition from major telecoms, including AT&T, Comcast, and Verizon.

In January, activists with Demand Progress, Fight for the Future, and other Internet freedom organizations delivered 1 million signatures to the FCC in support of net neutrality.

In a quarterly letter Monday, Netflix once again expressed support for “strong net neutrality,” while officially coming out against the Comcast-Time Warner Cable merger.

“The Internet faces a long term threat from the largest ISPs driving up profits for themselves and costs for everyone else,” Netflix’s letter read. “If the Comcast and Time Warner Cable merger is approved, the combined company’s footprint will pass over 60 percent of U.S. broadband households, after the proposed divestiture, with most of the those homes having Comcast as the only option for truly high-speed broadband.”