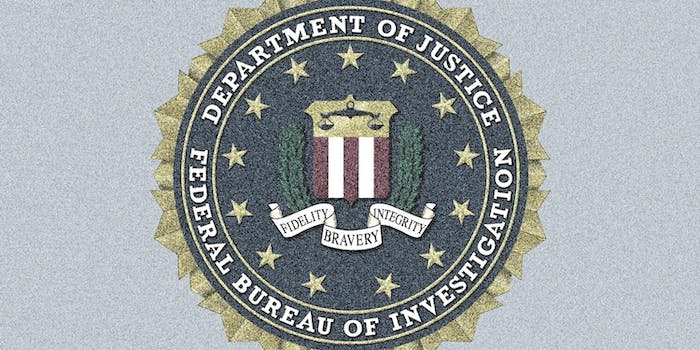 The heavily redacted file bundle was obtained by journalist Ken Klippenstein of The Young Turks under the Freedom of Information Act (FOIA) and reveal the agency’s new role in combating “violations of the espionage laws of the United States.”

Another document dated May 24, 2018, details the approval of a Counterintelligence Division request for the FBI’s Resource Analysis Unit to set up a new cost code, reportedly for the new unit.

The files appear to have been formerly marked as secret before being declassified as part of the FOIA request.

Interestingly, Klippenstein points out that the date conflicts with former Attorney General Jeff Sessions’ claim in August 2017 that such a unit was already in place. Sessions had undertaken a review of the Justice Department’s leak investigations that year.