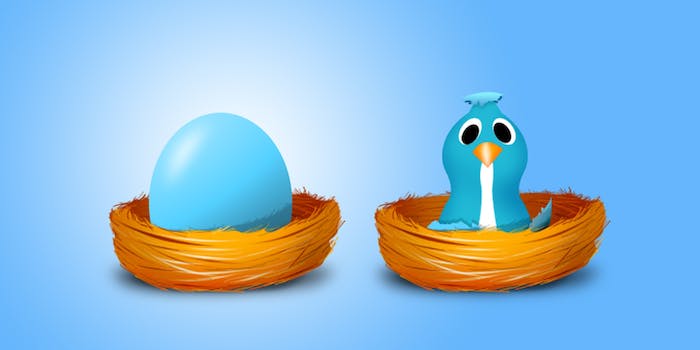 This is a sort of "screw you!" to Twitter.

Twitter announced last month that it would start occasionally injecting tweets into users’ timelines if someone the user was following had favorited them. What followed was a weeks-long backlash over the publicization of favoriting behavior.

Thankfully, there’s now a solution. And no, it’s not to make your account private.

It’s a Web service called FavGuard, which connects to your Twitter account and serves as a sort of intermediary between your favoriting decisions and your public persona. Whenever you favorite a tweet, FavGuard stores that favorite and unfavorites the tweet for you. The service promises that “You will always have 0 favorites.”

FavGuard, which scans for new favorites every five minutes, is not a solution for everyone. For example, some people connect their Twitter accounts to services like IFTTT and use the favoriting feature as a DIY read-it-later service. Since FavGuard removes favorites almost immediately, it may not be a viable option for people with custom setups like IFTTT. (The company behind FavGuard says in its FAQ that it is “working on integrating” these kinds of third-party services.)

“The service is free during our beta phase,” FavGuard’s creators write. “When Version 1 is released there will be a nominal yearly fee (serving the noble cause of buying us a cup of coffee and a slice of cheesecake).”

In case you’re wondering, @FavGuard currently has 14 favorites… that we know of.