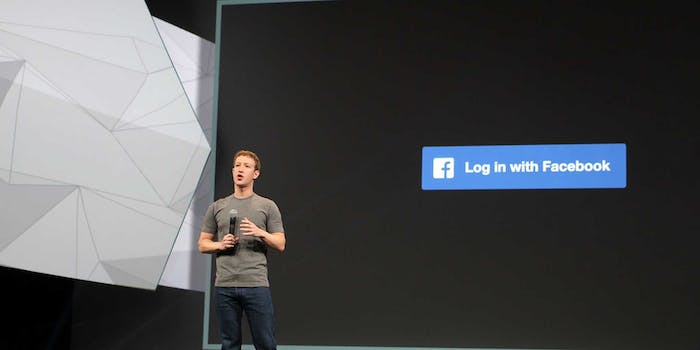 What a wild ride that hour was!

We were all just treated to a one-hour Q&A hosted by Mark Zuckerberg at Facebook HQ. The social network took us through a variety of topics, thanks to question sent it from the audience, some of whom were flown in for the event. If you missed it, here are a few choice sound bites from the relatively shallow dive into what’s going on at Facebook.

On the future of Internet.org and Facebook’s plan to use giant solar planes:

On whether Facebook is less popular than it used to be. Zuckerberg says Facebook doesn’t need to be cool; it’s a utility now and it just needs to work:

“Is Facebook getting less cool? My goal was never to really make Facebook cool. I am not a cool person… and I’ve never really tried to be cool.”

On why he appears to wear the same shirt every day:

“I try to limit number of decisions I make on daily basis that aren’t about serving this community.”

On his reaction to The Social Network

“They went out of their way in the movie to try to get some interesting details correct, but they just kind of made up some stuff that I found kind of hurtful.”

On persevering through difficult hurdles toward his success. And being a human:

“I was human… uh, I am human still… I was referring to myself in the past—not that I was not human.”

On his donation and Facebook’s efforts to fight Ebola:

“What I wouldn’t have given to go back to the ’70s or ’80s before I was born to stop the spread of HIV at that scale.”

Facebook COO Sheryl Sandberg on getting women into STEM fields:

And then things capped off with this standing ovation for Zuck. That’s it folks! No really. That was pretty much it. You can watch the whole thing here.