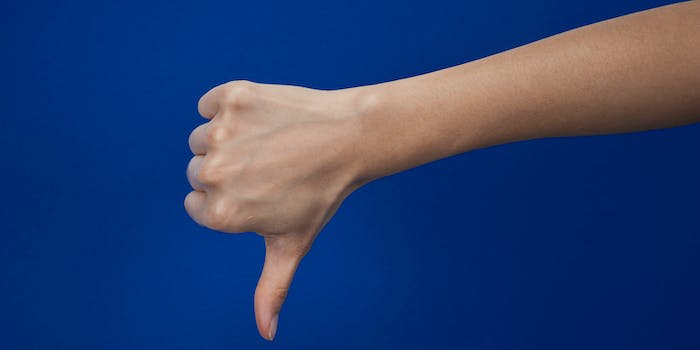 It reportedly used the tool to gain an advantage over social media rivals.

A new Facebook app called “Protect” promises a free, secure VPN service to protect you from malicious actors. But you might want to stay away given the social giant’s track record and reports that it’s using the app as a spyware tool.

As the Wall Street Journal points out, Facebook is using Protect to collect information about the apps you visit so it can gain an advantage over competitors.

When users click “Protect” in the “Apps” section of the Facebook mobile app, they are sent to the “Onavo Protect – VPN Security” App Store listing where they can download the service for free. But, as the app suggests in its description, Facebook didn’t acquire Onavo in 2013 so it could innocently protect you from bad actors—it also reportedly sends a steady stream of your personal app browsing habits back to Facebook.

“This helps us improve and operate the Onavo service by analyzing your use of websites, apps, and data,” Onava writes about the app. “Because we’re part of Facebook, we also use this info to improve Facebook products and services, gain insights into the products and services people value, and build better experiences.”

Since the VPN tracks users, Facebook can get a jump start on what services are becoming breakout hits so it can either steal their features or buy them out. Facebook reportedly already knew of Snap’s struggles before they were ever disclosed. This helped it realize that its Instagram Stories clone was resonating with former Snapchat users. The company also suspiciously acquired teen compliment app tbh in the fall before it was ever a hit.

The Onavo app has more than 33 million installs on iOS and Google Play. You can only find it in the Facebook mobile app on iOS as of today, but we suspect it will arrive on Android soon enough. We recommend all but hardcore Facebook fans avoid using the service. If you want to protect your phone without paying a dollar, check out our list of the top 5 free VPNs.

The Facebook-owned company offered a comment to TechCrunch addressing the VPN service but didn’t mention how the information it collects is used outside of security.

“We recently began letting people in the U.S. access Onavo Protect from the Facebook app on their iOS devices,” Erez Naveh, product manager at Onavo, said. “Like other VPNs, it acts as a secure connection to protect people from potentially harmful sites. The app may collect your mobile data traffic to help us recognize tactics that bad actors use. Over time, this helps the tool work better for you and others. We let people know about this activity and other ways that Onavo uses and analyses data before they download it.”