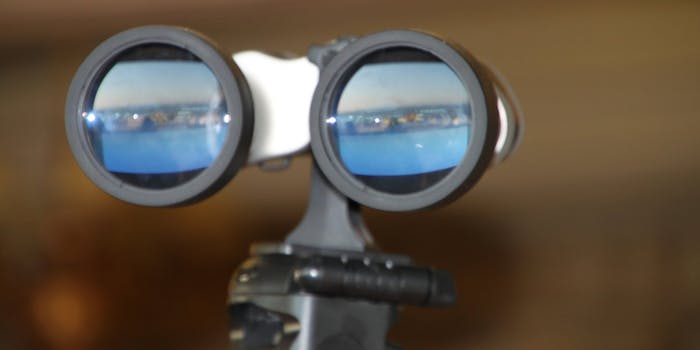 Last year, Mark Zuckerberg revealed Facebook’s vision to become a “personalized newspaper,” and since then, the company hasn’t been shy about its plan to change the News Feed from a place for updates from friends to a place to share news.

To that end, Facebook has tweaked its News Feed algorithm to surface news updates and released the mobile newsreader Paper, which is specifically designed to highlight content from news sources. This means posts we write that don’t involve sharing news can get buried, leaving users feeling like big old nerds when no one comments or “likes” their updates.

But Facebook may be taking steps to improve the user experience for people who miss seeing more of their friends’ personal, non-newsy updates. Facebook is testing a feature called “Show Unread Stories” on a small test group.

A user took a screenshot of the experimental feature:

It’s not clear whether this is just an experiment or if the company is seriously considering rolling it out on a wider scale (a Facebook spokesperson did tell the Daily Dot it is not related to Messenger, so it will not alert users to unread messages). It would be a welcome change to see Facebook paying at least a little attention to helping users share personal content, since this type of post has been overlooked by the company as it attempts to cajole users to make public, newsy posts.