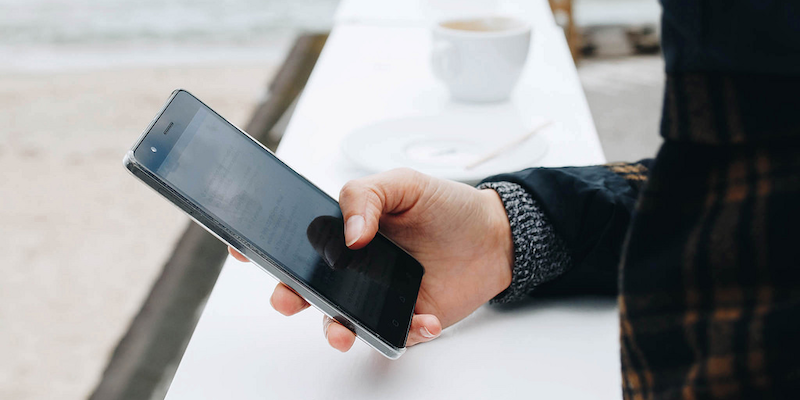 There are negative effects, too, though.

If you were thinking about quitting Facebook over repeated privacy scandals and fake news practices, you might see a few added benefits. Abandoning the social network may lower stress hormones such as cortisol, a study out of the University of Queensland and Australian Catholic University found.

The study involved 138 active Facebook users and tasked 60 of them with completely giving up Facebook for five days. The other 78 participants continued to use Facebook as they normally would. Before and after the experiment, participants rated their stress, mood, life satisfaction, and loneliness. Additionally, the researchers sampled participants’ salivary cortisol levels, a biological stress marker.

The researchers found that after five days, those who gave up Facebook showed lower levels of cortisol in their saliva—an indication that they were less stressed. However, the results weren’t all good. That same group self-reported that their life satisfaction was lower following the five-day experiment (perhaps an indicator that they were missing out on that dopamine high social media gives us).

“We don’t know long it takes to get this reduction in cortisol or when it would start to increase again before someone decided to get back on Facebook,” lead author and University of Queensland School of Psychology senior lecturer Eric Vanman told Psypost. “For example, it could be that being off Facebook for the first few days reduces stress, but, the longer one feels like he or she is missing out, cortisol starts to increase again.”

The researchers also aren’t sure if this effect on stress hormones translates to other social networks or not. That is, does it still happen if you quit Twitter or Instagram? Abandoning social media did seem to affect participant behavior in another way, though: The test group ended up reporting more in-person contact with friends on the Sunday during the study than those in the control.

Vanman’s research seems to support the habit that taking short breaks from Facebook can be good for your health. However, the team hopes to conduct a longer-term study to see if this cortisol-reducing effect still persists, or whether it’s only a temporary reaction to abandoning the social network.