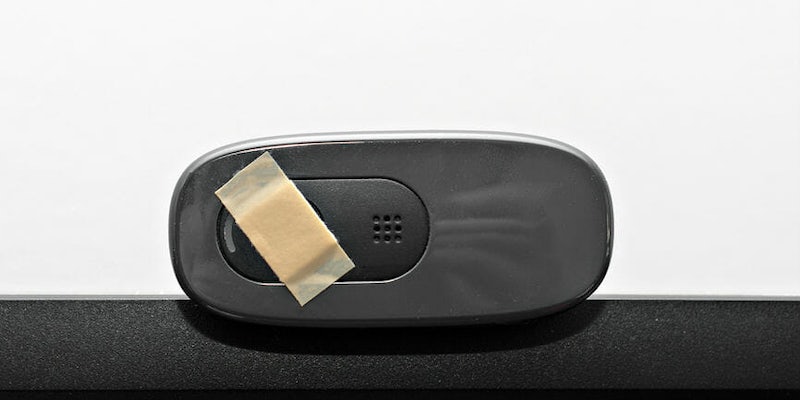 Facebook patent application describes spying on users through their webcams

The social giant describes a system for catering content to users by exploiting their emotions.

Your worst internet nightmare could be on its way to becoming a reality.

A newly discovered patent application shows Facebook has come up with plans to potentially spy on its users through their phone or laptop cameras—even when they’re not turned on. This could allow it to send tailored advertisements to its nearly two billion members. The application, filed in 2014, says Facebook has thought of using “imaging components,” like a camera, to read the emotions of its users and send them catered content, like videos, photos, and ads.

“Computing devices such as laptops, mobile phones, and tablets increasingly include at least one, and often more than one, imaging component, such as a digital camera. Some devices may include a front-facing camera that is positioned on the same side of the device as a display. Thus, during normal operation, a user may be looking towards the imaging component. However, current content delivery systems typically do not utilize passive imaging information. Thus, a need exists for a content delivery solution that takes advantage of available passive imaging data to provide content to a user with improved relevancy.”

If the social media giants sees you are attentive, it could start displaying advertisements. If you are sad, it might send you something to cheer you up. You could start seeing interactive content when you look bored.

In an unlikely example provided by Facebook, a user looks away from his device during a kitten video posted by fictitious user “Tim Boone.” The social network explains it could then use a content delivery system to exclude videos that include kittens, or even all posts by Tim Boone. In another example, a user appears happy after seeing photos from “Penny Brown,” so Facebook would start sending them more photos from that user.

The patent filing, titled “Techniques for emotion detection and content delivery,” gives examples for different signs Facebook could use to determine your emotions. A smile or wide eyes might be a sign that someone is happy, while a lowered brow would be a good indication they are sad.

The patent application was first discovered by market intelligence firm CB Insights, which called the techniques “a PR and ethical minefield” in its report. Another invasive patent presented in the report describes a system that looks at a user’s face and serves up an appropriate emoji to them.

This isn’t the first time we’ve seen Facebook exploring ways to manipulate the people who rely on its service. In 2014, the company got caught intentionally exploiting the emotions of 700,000 users to determine what sort of impact its platform could have on them. The social network changed its algorithms so some users would see positive content, while others only saw negative posts. Facebook discovered its platform can have a huge impact on people’s well-being.

It is important to note that Facebook files hundreds of applications every year, many of which never see the light of day. And if it makes you sleep any better, a patent application does not necessarily mean the company ever had plans to use the tech.

We have reached out to Facebook to clarify any plans it might have to use the system in the future. We will update this article when we hear back.

In the meantime, now would be a great time to put tape or a sticker over all of your devices’ cameras. In what is starting to look like a disturbing irony, Mark Zuckerberg has already done so.