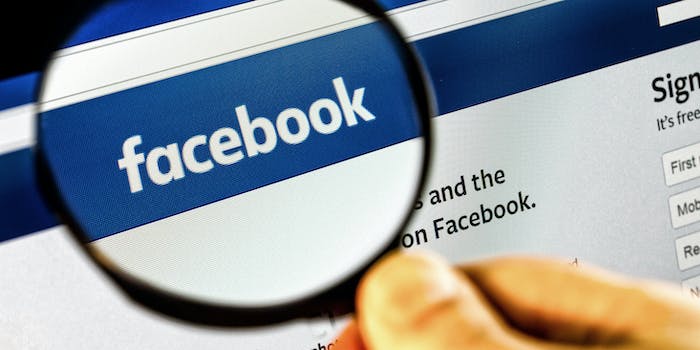 He says they use phone microphones to gather contextual information.

Cambridge Analytica whistleblower Christopher Wylie suggested before a committee of British members of Parliment that Facebook is spying on its users.

Wylie claimed the social network uses phone microphones to gather “environmental context,” or where the user is located. For example, it would determine whether someone is at the gym, in an office, or watching TV. He clarified the data is used for ad targeting, not to listen in on conversations.

“It’s not to say they’re listening to what you’re saying. It’s not natural language processing,” Wylie said. “That would be hard to scale. But to understand the environmental context of where you are to improve the contextual value of the ad itself is possible.”

The social media company has denied such allegations in the past after users documented instances where they were served ads for products they had spoken of but never written about online.

“I run ads product at Facebook. We don’t – and have never – used your microphone for ads. Just not true,” Goldman wrote. “That includes Facebook-owned Instagram.”

Wylie did not provide evidence for the allegations.