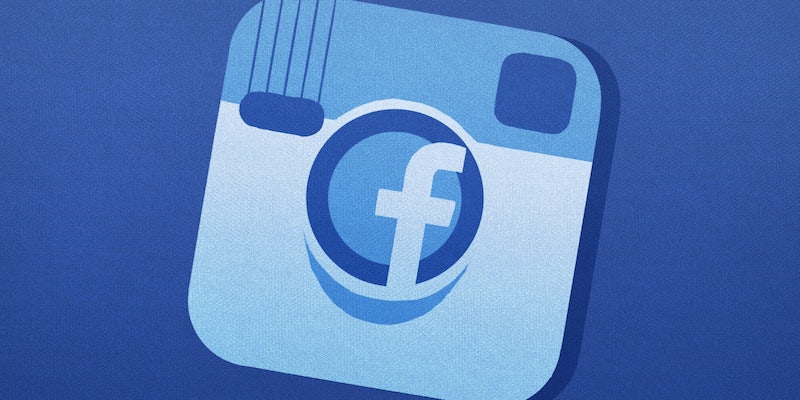 But do you actually know them?

Most people use Instagram and Facebook completely differently. Instagram is a public feed, where you can follow people you only know through the Internet, your favorite celebrities, or someone you met at a party once. Although each square is a little peek inside your life, it’s not nearly as comprehensive as Facebook, where you can post status updates, news, photos, and personal information that shows your friends and family what you’re really up to.

Now Facebook is suggesting “People You May Know,” based off people you follow on Instagram—and it’s rubbing some users the wrong way. 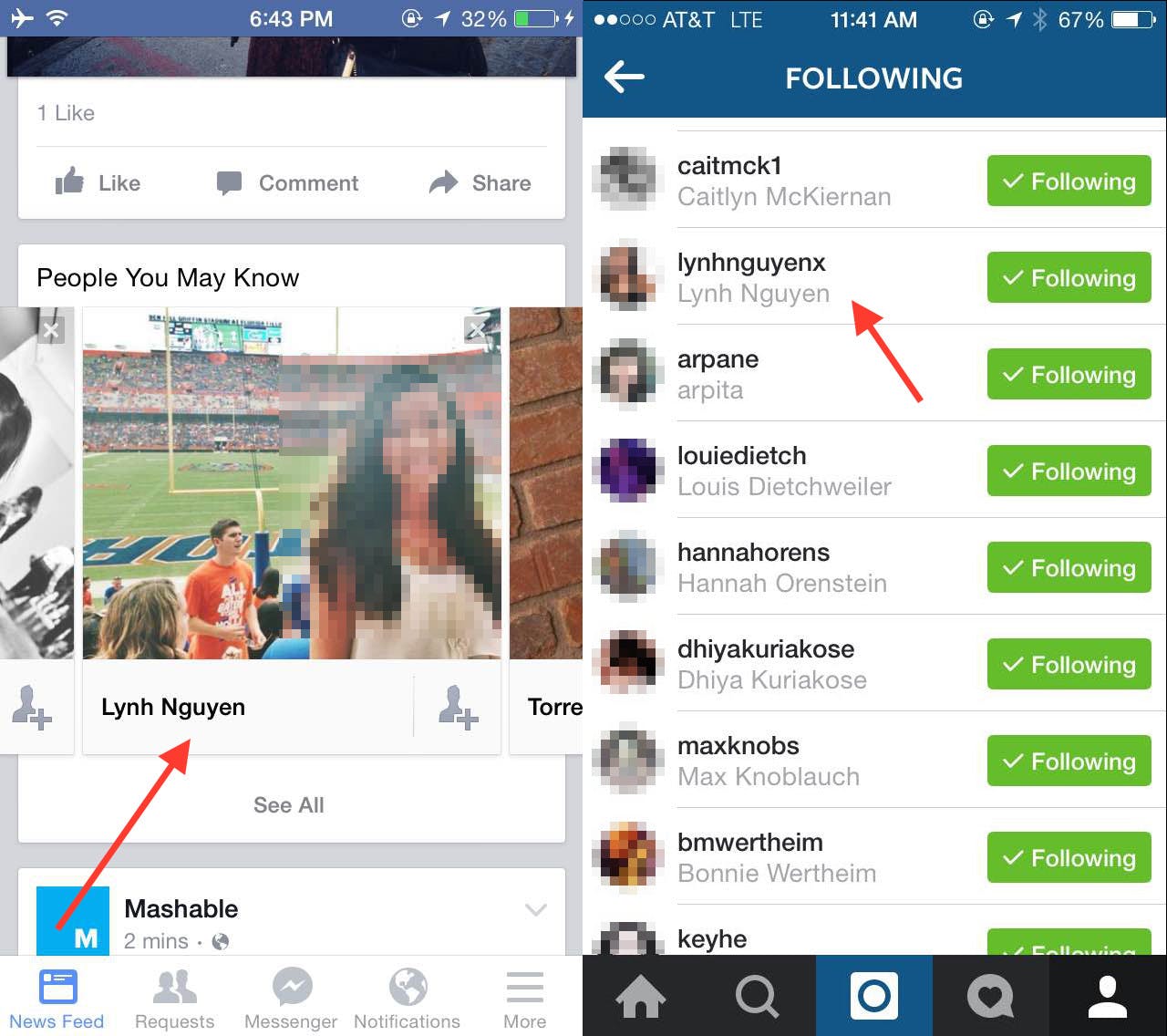 Facebook initially rolled out “People You May Know,” two years ago as a way for people to connect with others they are familiar with either through mutual friends or address books connected to the social network. It’s usually fairly unintrusive, and when you see a suggestion, you’ll also see how many mutual friends you have in common beneath it.

Not so with Instagram suggestions. You’ll see a familiar face, and if they don’t have any mutual friends, that part remains blank.

When asked about when Facebook began showing the people you follow on Instagram as “People You May Know,” Facebook replied with the canned answer that it is continuously updating the algorithm to make it more relevant, and confirmed these changes happened “recently.”

We know Facebook’s apps are regularly talking to one another, and provide bits of data to help the social network fill up your News Feed. For instance, if you message someone on Messenger, regularly, you might start to see their posts higher up in your feed. At F8, Facebook’s developer conference in March, Facebook described what it calls “ranking signals,” to determine what content to show you. This includes location data, personal relationships, and whether you like photos or videos more than text posts or news.

It apparently also includes Instagram data. Thanks to Facebook’s family of apps, and all the personal information you provide it on a regular basis, the company can make connections you might otherwise want siloed.

Facebook’s move to put Instagram friends in your feed could also be an attempt to convert more teens into daily active users. According to a recent Pew Internet study, although Facebook still remains the most popular social network among teenagers, more than half of teens use Instagram. And there are regularly reports of young people abandoning the platform in favor of Instagram, Snapchat, and messaging apps. Plopping teens’ Instagram friends in a news feed could encourage them to add more friends on Facebook and increase engagement, truncating the flow of youngsters moving away from Facebook.

Of course, you can choose whether or not to add an Instagram friend into your inner Facebook circle, it’s not forcing anyone upon you. But the addition to the algorithm that pulls in data from a public service and wants you to include it in a private one serves as a reminder of Facebook’s massive reach and connection to every bit of our online lives.