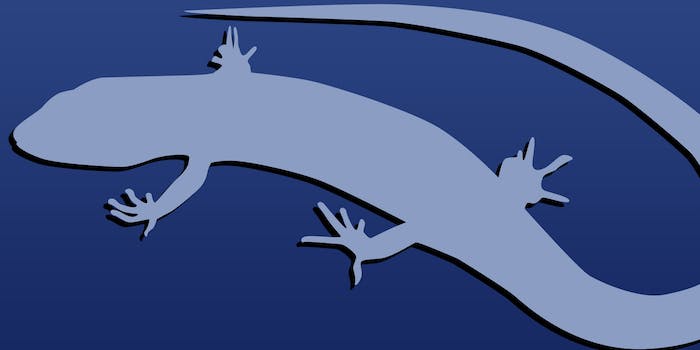 No, it was not just you. On Monday night, just as a massive snowstorm was hitting the Northeast and creating prime content for filtered photos in the process, Facebook and Instagram went down around the world. Other services including Tinder, Hipchat, and AOL Instant Messenger were reportedly offline, too.

Coincidentally, there were also reports that downrightnow.com, a website that tracks whether or not sites are down, also went down during the mass outages.

According to some reports on Twitter, the outage that happened just after 10pm PT on Monday night could be due to a large-scale Distributed Denial of Service (DDoS) attack.

Cybersecurity company Norse monitors Internet traffic and provides a real-time map of cyber attacks, including potential DDoS attacks, on a service called IP Viking. On Monday night, the map showed a number of attacks all targeted at the U.S. The sites that went down are all U.S.-based companies. 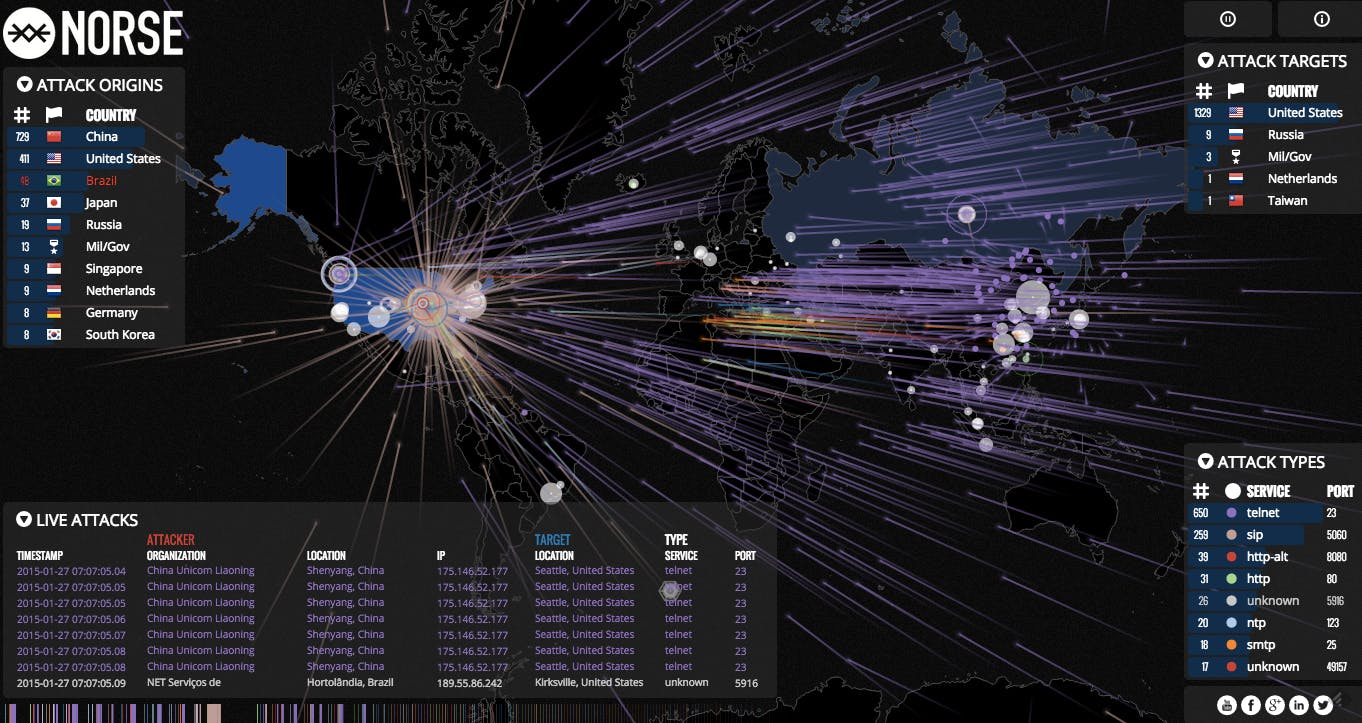 Lizard Squad, the hacker group which reportedly took down Xbox Live and the PlayStation Network over the holidays, took credit for the DDoS via Twitter.

Facebook and Instagram were aware of the outages and the sites were available once again around 11:10pm PT Monday for most users. We’ve reached out to Facebook for a comment on the outage and potential DDoS attack, and will update if we hear back.

OMG FACEBOOK IS DOWN HOW WILL I THUMBS UP BABY PICTURES OF OTHER PEOPLES CHILDREN INSTEAD OF SLEEPING WHAT?!?!?!?!

Facebook and Instagram experienced a major outage tonight from 22:10 until 23:10 PST. Our engineers identified the cause of the outage and recovered the site quickly. You should now see decreasing error rates while our systems stabilize. We don’t expect any other break in service. I’ll post another update within 30 mins. Thank you for your patience.

Update 2:10pm CT, Jan 27: Facebook issued a statement saying the breach was not the result of a third-party attack. However, the breadth of what happened is still not fully understood because so many sites were affected simultaneously.

This was not the result of a third party attack but instead occurred after we introduced a change that affected our configuration systems. We moved quickly to fix the problem, and both services are back to 100% for everyone.