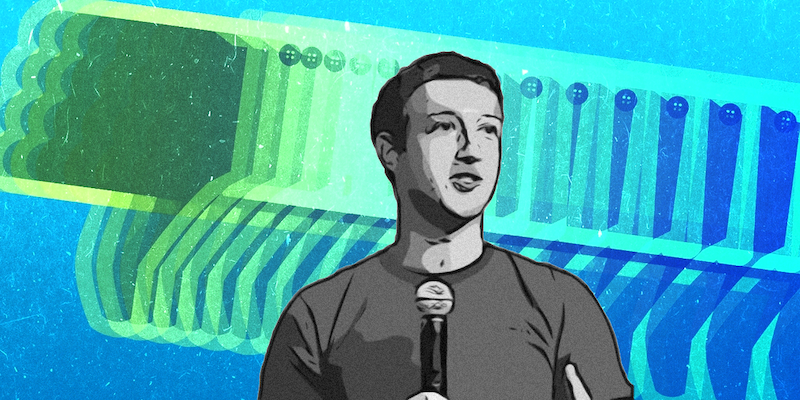 Photo via Tech Crunch/Flickr (CC BY 2.0) | Remix by Dell Cameron

The groups say Facebook's policy exposes users to danger and disrespects their identities.

Dozens of human rights organizations are calling on Facebook to once and for all fix its “real name” policy—one that’s “culturally biased” and “technically flawed.”

The groups represent, among others, people who use pseudonyms to protect themselves from harassment and physical violence; and who accused Facebook of continuing a policy that “exposes its users to danger, disrespects the identities of its users, and curtails free speech.”

The signatories include, in the U.S., the American Civil Liberties Union, Freedom of the Press Foundation, Human Rights Watch, Transgender Law Center, and the Electronic Frontier Foundation. The Digital Empowerment Foundation of India, Digital Rights Foundation of Pakistan, and the Free Women Writers of Afghanistan, are among several-dozen international organizations joining the campaign.

“Under international human rights standards, companies have a responsibility to respect human rights and to provide remedies for any abuses they cause or contribute to,” the letter says. “A policy of excluding users in a discriminatory manner also violates European Union regulations and the spirit of US civil rights laws.”

The coalition recommends that Facebook ditch its “real names” policy altogether, but asks at the very least it commit to allowing non-legal names in “appropriate circumstances,” such as when use of a legal name might put the user in danger.

In addition, the letter asks Facebook to devise “a compliance process through which users can confirm their identities without submitting government ID,” and provide users with a means to do so through an encrypted form of communication, “so they may protect their identity information during the submission process.”

“Facebook’s current process can put users who use a name other than their legal name for safety or privacy purposes in real danger,” the letter states. “In some cases Facebook has reinstated accounts with the legal name of users who have submitted government-issued ID in accordance with Facebook’s policies, exposing them to abusive former partners, politically-motivated attacks, and threats of offline violence.”

Photo via Tech Crunch/Flickr (CC BY 2.0) | Remix by Dell Cameron