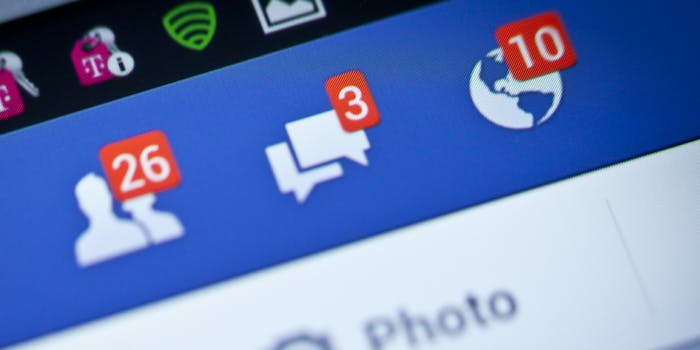 Facebook released a report detailing its disinformation fight over the last four years.

Facebook on Wednesday said Russia pushed the most amount of disinformation on the platform over the past four years, but it also found plenty originating in the U.S.

Russia’s disinformation campaign amid the 2016 presidential election made the most headlines, and the country has still been the largest source of disinformation on Facebook since then, the social media giant said in a report released Wednesday.

Russia led the group with the most “coordinated inauthentic behavior networks” Facebook has taken down between 2017 and 2020. Iran, Myanmar, the U.S., and Ukraine rounded out the top five countries where networks originated from.

Those networks are defined by Facebook as any “coordinated network of accounts, pages and groups on our platforms that centrally relies on fake accounts to mislead Facebook and people using our services about who is behind the operation and what they are doing.”

Facebook also noted in the report that the U.S. was by far the country that was most targeted by influence operations over the past four years.

Overall, Facebook said it has removed more than 150 networks of coordinated inauthentic behavior since 2017.

“Influence operations are not new, but over the past several years they have burst into global public consciousness,” Facebook’s report reads. “These campaigns attempt to undermine trust in civic institutions and corrupt public debate by exploiting the same digital tools that have diversified the online public square and empowered critical discussions from Me Too to the Black Lives Matter movements.”

As for the 2020 U.S. election, Facebook said it found operations in Russia, China, and Iran but also numerous ones from the U.S. itself.

The social media giant said “more than half” of the campaigns that originated domestically were “operated by conspiratorial and fringe political actors that used fake accounts to amplify their views and to make them appear more popular than they were.”