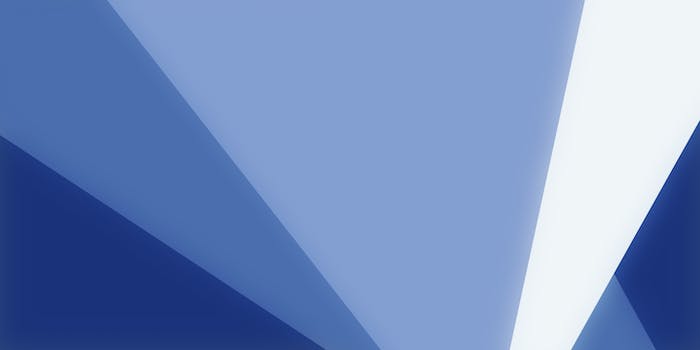 Where state-sponsored religion is hampering free speech on Facebook

India, Turkey, and Pakistan are the biggest offenders.

Just as Facebook announced it would encourage the exercise of free speech around the world by letting users of the online anonymization software Tor access the social network, the company released data showing the regions where oppressive governments are cracking down on free speech.

Earlier this week, Facebook released a transparency report detailing which governments requested the removal of 4,960 pieces of content that had appeared on the site. While 15 countries appeared on the list, the overwhelming bulk of the requests came from three nations: India, Turkey, and Pakistan.

The folks over at Mashable made a chart showing the breakdown:

Data from facebook-censorship.silk.co | Chart via Mashable

The vast majority of these governmental takedown requests came as a result of users posting content that violated laws prohibiting the disparagement of the country’s predominant religion or of the state itself.

Blocking individual pieces of content isn’t necessarily the only method that governments have to squelch speech they don’t like. In 2010, the Pakistani government banned Facebook entirely for two weeks when users around the world participated in an event where they posted drawings of the prophet Muhammad, an act that’s forbidden by Islamic law. The country breifly banned Twitter two years later over a similar mass event.

Interestingly, these three countries aren’t necessarily the ones that most often demand Facebook turn over information on individual users. When it comes to data requests, the United States is far out in the lead, followed by India, Germany, France, and the United Kingdom.