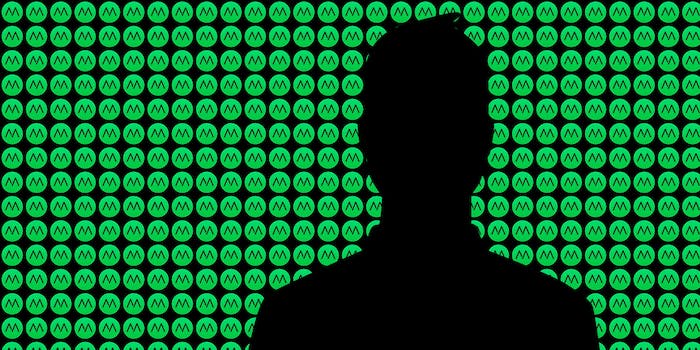 Everything you need to know about Moves, the fitness app Facebook acquired

Facebook has purchased fitness app Moves, which automatically catalogs users’ daily movements. The financial details of the deal are unknown, but members of the Moves team will relocate to Facebook’s Menlo Park, Ca. headquarters.

So what is Moves? The fitness tracking app, created by Finnish company ProtoGeo, helps users monitor how they exercise. The app recognizes biking, running, and walking, so users don’t have to manually change their activity as they go about their day. It includes a calorie counter, and maps users’ routes, and creates a daily fitness narrative. Moves is a competitor to Nike’s FuelBand and Fitbit, as well as fitness tracking apps like Runkeeper and Runtastic. Since its debut in 2013, the app has been a modest hit, with over 4 million downloads. And now it’s part of Facebook’s burgeoning standalone app empire.

“As part of Facebook’s multi-app strategy, we’re excited to announce that the popular Moves app will be joining Facebook’s suite of applications,” a Facebook spokesperson told us.

In a blog post about the deal, Moves stressed that it would remain a standalone app, and they have no plans to “commingle data with Facebook.”

Emphasis on “no plans.” They didn’t say they won’t ever commingle data with Facebook. Just that there are no plans to do so. And Facebook’s plans can change. When the company first purchased Instagram, it made a similar statement that the standalone Instagram app would stay the same. Then, down the road, we got ads in Instagram. They’re not being disingenuous, but this language was chosen to give the companies a window to do whatever they want. And it would be foolish for Facebook to buy a product that could provide the company useful data and then ignore it.

Facebook is pursuing a two-pronged approach to its standalone app expansion, buying up promising standalones and allowing them to continue functioning with considerable autonomy (Instagram, WhatsApp) while developing in-house apps like Paper and Messenger. Moves is so much smaller than WhatsApp and Instagram were when Facebook purchased them it’s not appropriate to compare them too closely, however, and by making this acquisition Facebook is dipping its toes into two potentially lucrative fields: quantified life software and wearable technology. So the level of autonomy granted WhatsApp should not be assumed to be the case here.