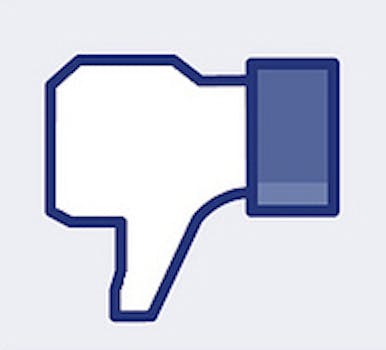 Some argue Facebook's takeover of the brand is ruining it.

Ad-free Instagram was too good to last, so it’s no surprise Facebook announced that advertising will soon come to the popular photo-sharing app. Well, not exactly—the Facebook marketing VP Carolyn Everson told Business Insider that “monetization” is coming, though when asked point-blank about advertising, she danced around the question.

Jim Edwards, a writer for Business Insider, spoke with Everson at Ignition 2012, a digital-media business conference sponsored by BI. Edwards then reported on Dec. 12:

Carolyn Everson tells us that yes, “monetization” will be coming to Instagram. [….] Here’s exactly what she told us. Bear in mind, she’s the ad sales chief — that’s the context for “monetization.”

CE: Eventually we’ll figure out a way to monetize Instagram.

Granted, Everson never explicitly said how Facebook would do this, but most people agree with BI’s assumption of advertising.